Polykemi’s US plant to use recycled resins 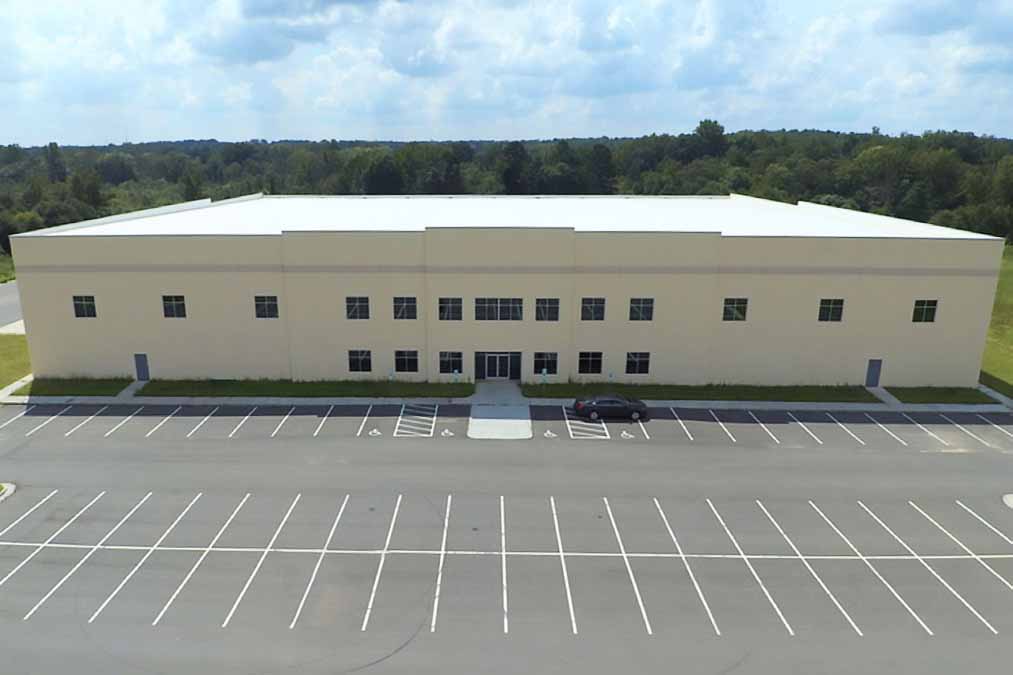 The site of the planned Polykemi facility in Gastonia, N.C. | Courtesy of Polykemi.

A plastics compounding facility coming to the U.S. plans to use over 7 million pounds of recycled PP and other materials per year, the company’s CEO said.

Johan Hugoson, CEO of Sweden-based Polykemi Inc., told Plastics Recycling Update his company’s planned facility in Gastonia, N.C. will initially produce over 14 million pounds of compounded resin each year, roughly half of which he expects to be recycled content. The recycled plastic comes from production scrap.

Representing Polykemi’s largest investment to date, the Gastonia plant will be Polykemi’s first North American operation, according to the company. The company currently has production facilities in Sweden and China.

“We’re super excited to be coming to the U.S. and to work closely with all the plastic industry in the U.S.,” Hugoson said.

Polykemi Inc. is the U.S. arm of Polykemi Group. The parent company also owns a scrap recycling company in Sweden called Rondoplast, which has been recycling scrap plastic for over 40 years and supplies resin to Polykemi for compounding. Most of the plastic handled (both prime and recycled) is PP. PC/ABS is the second most handled recycled resin.

For North American customers, Polykemi currently pays a toll compounder in Illinois to source recycled and prime resins and produce compounds that meet specifications for Polykemi’s North American customers, Hugoson said. Opening its own facility in the U.S. will give the company direct control over product quality in a location closer to those customers, about 70% of which produce automotive components.

Polykemi will initially operate two extrusion lines on three shifts in a 50,000-square-foot space. That will give the facility the annual capability to produce over 14 million pounds of compounds.

The space would allow for five to six extrusion lines, Hugoson said. If the company’s growth necessitates even more production and warehouse space, Polykemi could also occupy an additional adjacent 50,000 square feet.

The facility in Gastonia, which is just west of Charlotte, will purchase recycled pellets initially, Hugoson said. At some point, Polykemi plans to install shredding equipment so the facility can bring in and recycle bales of scrap, he said.

Hugoson said Polykemi has long seen demand for recycled resin in Europe. “The interest is starting to show in the U.S. now, as well,” he said.

Construction is slated to begin this summer, and extrusion equipment will likely be installed at the end of this year or early 2022. Polykemi hopes to begin producing compounds in Gastonia sometime during the second quarter of 2022, Hugoson said.