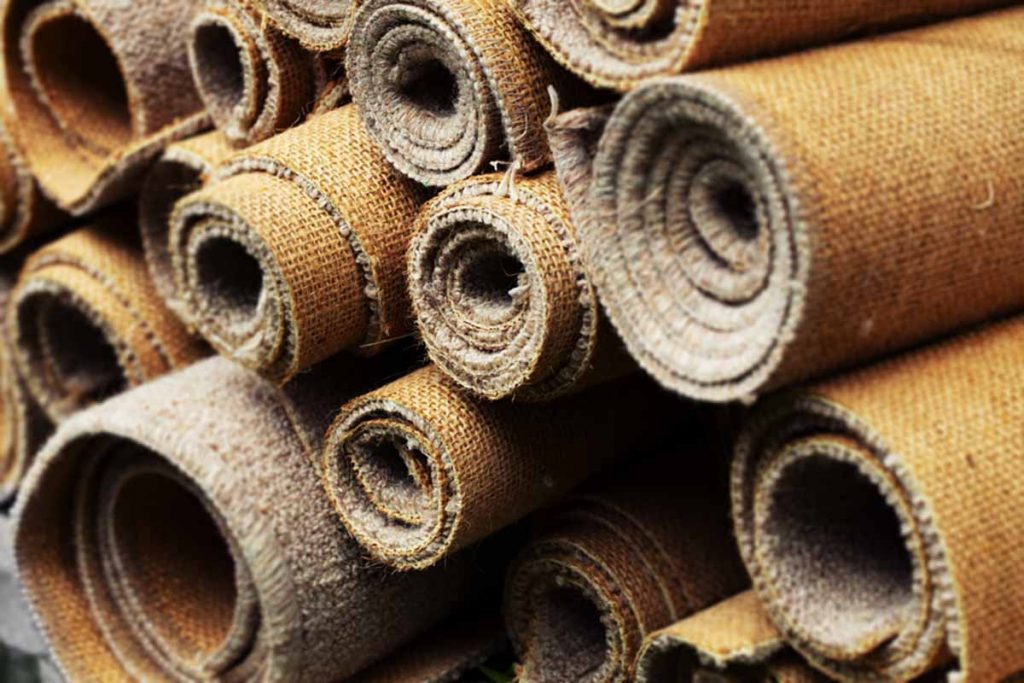 A stewardship group will pay over $1 million in penalties for failing to meet California’s carpet recycling requirements, according to state officials.

The Carpet America Recovery Effort (CARE) signed a $1.175 million settlement agreement with the California Department of Resources Recycling and Recovery (CalRecycle) ending their years-long legal enforcement battle. The settlement, which came after an appeals court ruling, was announced by a CalRecycle press release.

California has the only extended producer responsibility law for carpet in the U.S. Under the law, CalRecycle regulates a carpet collection and recycling program that’s managed by CARE. PET, nylon and PP can be recovered from post-consumer carpet.

CARE appealed the fine and a state administrative law judge directed the department to lower the fine. In April 2018, CalRecycle lowered the fine to $821,000. That fine was upheld by an appeals court in January 2021, according to CalRecycle. Meanwhile, CalRecycle had also fined CARE nearly $275,000 for failing to ensure continuous meaningful improvement in carpet recycling in 2016, when the recycling rate was 10.9%.

Under California law, CARE must collect the settlement money from carpet manufacturers. The state program is funded by consumers who pay fees when they buy new carpet, but that money can’t be used to pay for penalties or CARE’s litigation with the state.

More enforcement could be coming. During a March 16 public meeting, CalRecycle staff asked CalRecycle Director Rachel Machi Wagoner to find CARE noncompliant with state law in 2019. But rather than seek permission to impose penalties on CARE immediately, staff suggested monitoring the stewardship group’s progress toward achieving compliance with the 24% recycling rate requirement, while still leaving open the option of penalties, according to a request for approval. Wagoner has not made a decision on the request yet.

“CARE has made progress towards achieving the recycling rate and the other goals in its plan compared to its baseline rate of compliance,” according to the document.