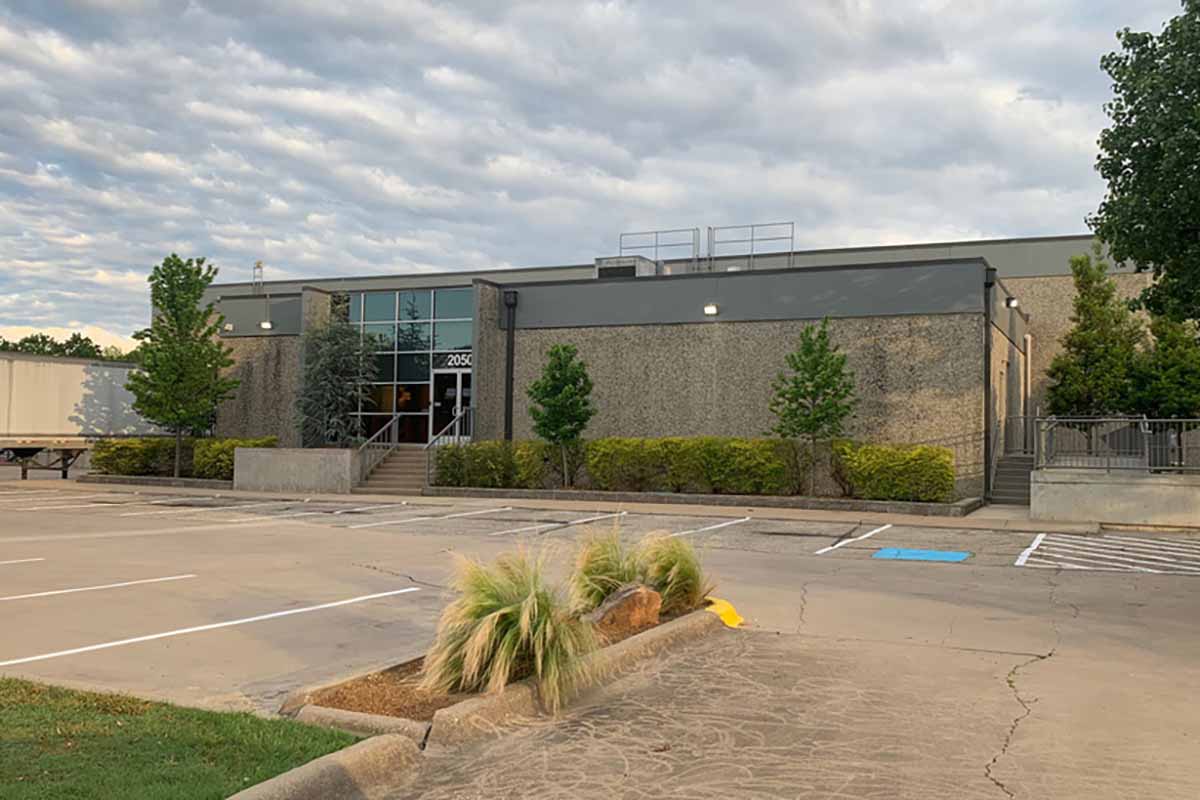 Recycled-content film company Petoskey Plastics will expand with a plant in the Dallas area, its fourth U.S. facility.

The Petoskey, Mich.-based manufacturer will build a film production facility in McKinney, Texas. When it comes on-line, the plant’s converting and extruding lines will increase production output by about 15% over the first year.

The company plans to scale up the facility in following years.

The company installed an $8 million wash line at its 330,000-square-foot PE recycling facility in Hartford City in 2018, according to Plastics News. At the time, it was described as the company’s largest equipment investment ever.

According to a Petoskey press release, COVID-19 pushed demand for blown film products such as trash bags, construction sheeting and automotive seat covers over Petoskey’s current production capabilities. The new Texas plant will help it meet the high demand.