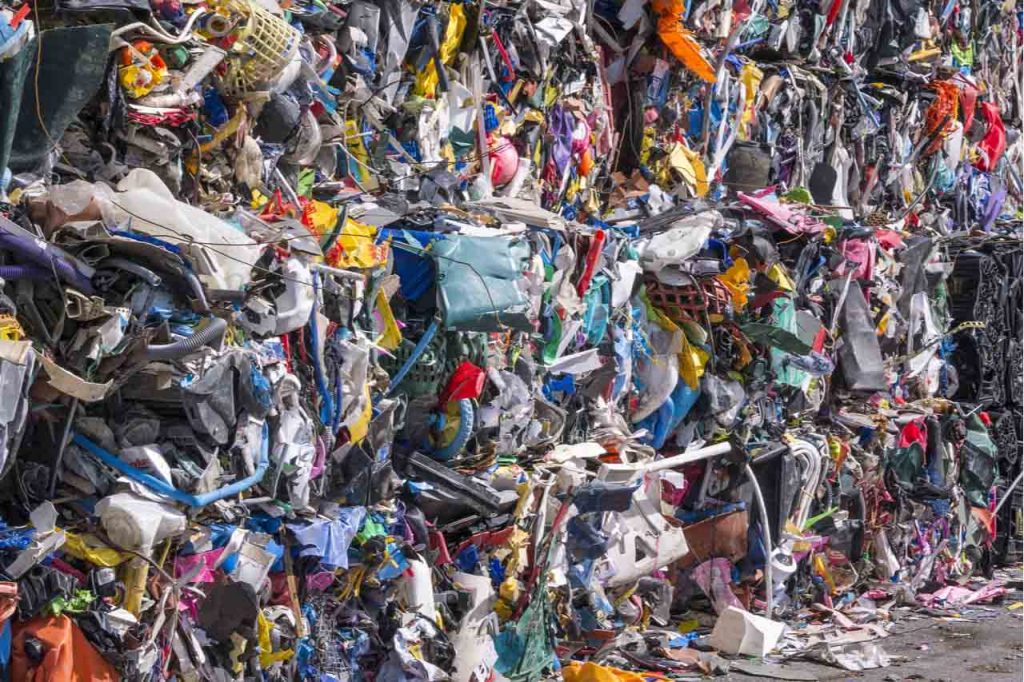 A number of chemical recycling firms have made announcements recently. | cwales/Shutterstock

The following company announcements are organized alphabetically by company name:

Plastics producer LyondellBasell will consider building a “world-scale” chemical recycling facility in the next five to six years, the company’s CEO said during a recent conference.