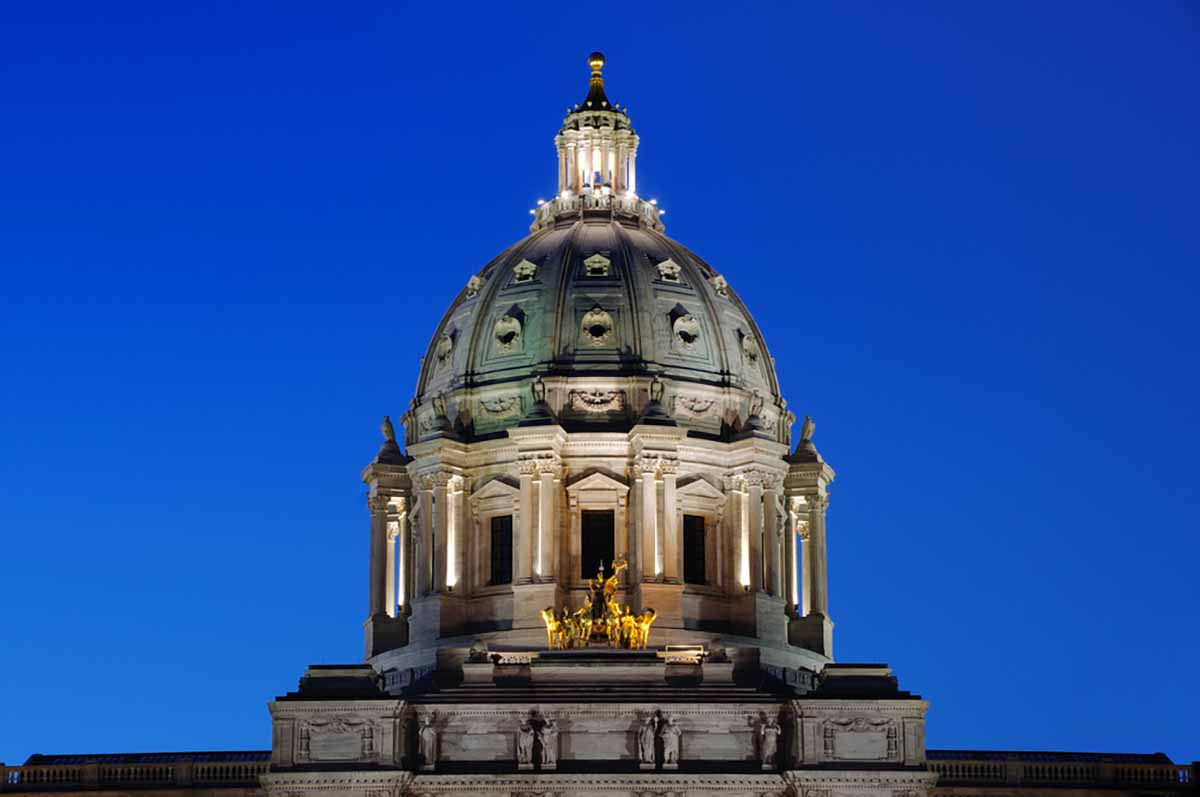 Legislators in Minnesota and other states have recently introduced carpet EPR bills. | IMG_191/Shutterstock

Legislators in states across the country have recently introduced bills establishing extended producer responsibility for carpet.

Extended producer responsibility (EPR) describes the approach of requiring product manufacturers to manage and/or contribute funding to the collection and recycling of their products at end of life.

On the West Coast, in Oregon, HB 3271 was introduced in the House of Representatives on Feb. 23. None of the bills has yet emerged from legislative committees.

Scott Cassel, founder and CEO of the Product Stewardship Institute, said he believes each of the bills, which take slightly different approaches to carpet EPR, has an equal chance of passing. The bills in Illinois and Minnesota have been introduced in their legislatures for years, followed by New York and then Oregon, he said.

California is the only state that has an EPR law for carpet. The material is one of many items under discussion by the Statewide Commission on Recycling Markets and Curbside Recycling. In December, the commission released a list of preliminary recommendations for state lawmakers, including changes to the Golden State’s carpet program.

Carpets are made with various polymers, including polyester, PP and nylons, but collecting and recycling the durable textiles poses unique challenges. Using industry data, the U.S. EPA estimates 3.37 million tons of carpet and rugs were generated in the U.S. waste stream in 2018. Of that, about 9% was recycled, 18% burned for energy recovery, and the remaining 73% was landfilled.