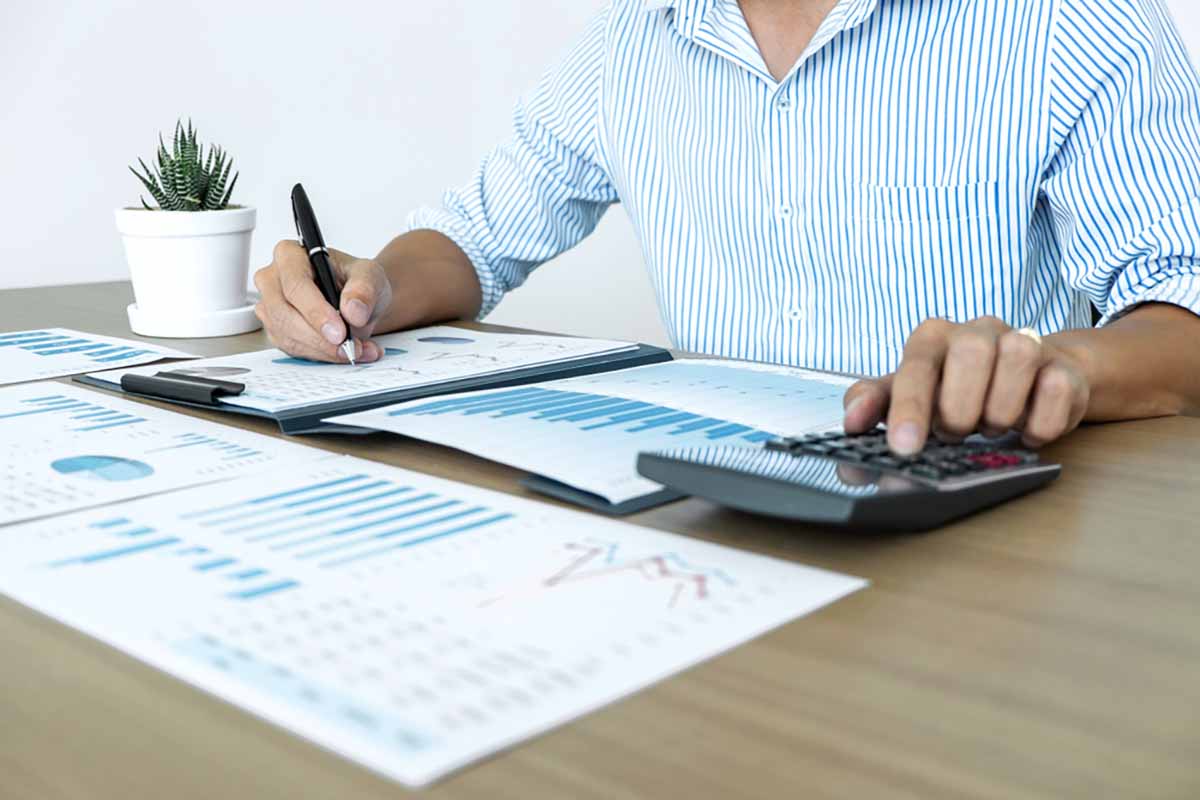 Greensboro, N.C.-based Unifi recorded $60.7 million in revenue from sales of the Repreve brand of recycled fiber during the fourth quarter, up 7% year over year. It was also up from $49.9 million during the third quarter of 2020.

Repreve, which includes both recycled PET and nylon fiber offerings, now makes up about 37% of the company’s net sales, a record high amount.

Total company sales revenue was $163 million during the fourth quarter, down 4% year over year, according to its quarterly report.

Unifi’s profitability increased substantially during the fourth quarter, however. Its gross profit was $25.9 million, up 66% year over year, and its net income was $7.5 million, up from just over $400,000 a year earlier.

During a Jan. 28 call with investors, Unifi’s Executive Chairman Al Carey pointed to increased demand for recycled fiber offerings. For example, upon request from customers, Unifi in the last six months shipped 45 million hang tags, which are affixed to articles containing Repreve and tell individual consumers about the recycled content. That was up from customer requests for 33 million hang tags during the prior-year period.

The company reported its financial results in the latter half of 2020 were improved over the first half, particularly June, when the COVID-19 pandemic deeply impacted the company. That being said, a “significant restoration of consumer spending and retail activity will be critical to our end markets to enable a full and sustained economic rebound.”

Tulsa, Okla.-based Greystone Logistics, which makes 100% recycled polyethylene pallets, reported sales of $15.5 million during the three months ended Nov. 30, 2020. That was down 20% year over year.

But as was the case with Unifi, Greystone’s profitability increased during the quarter. The company, which manufactures its products in Bettendorf, Iowa, reported a gross profit of $3.1 million during the quarter, up 44% year over year. The company’s net income was $1 million, up from $473,000 a year earlier.

According to Greystone’s quarterly report, COVID-19 hasn’t dampened demand for recycled plastic pallets, because they’re used logistically by essential entities. But the pandemic has affected its workforce. Some employees are electing to stay home out of fear of contracting the virus at work, and the virus is making it harder to recruit new employees, according to the filing.

“Going forward, we anticipate that the new COVID-19 vaccine will have a positive impact but are unable to predict the stability of our workforce as long as the virus stays active,” according to a company press release.