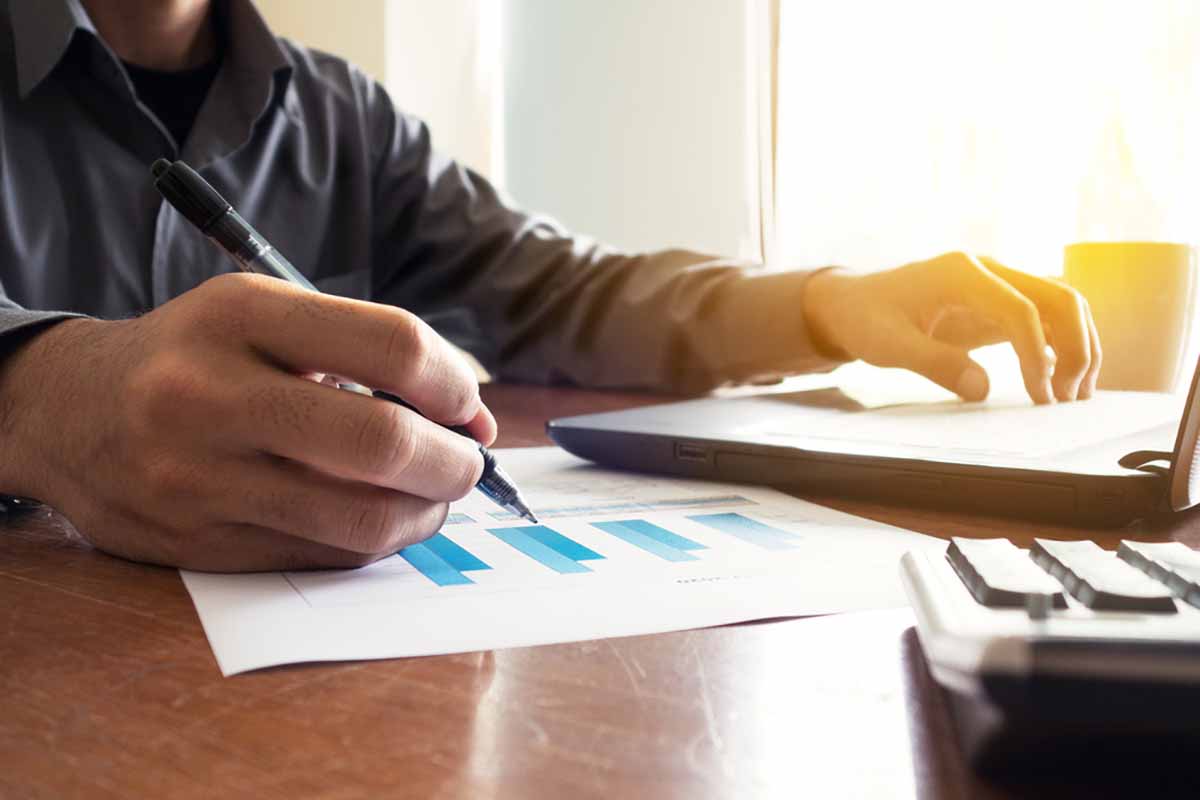 IntegriCo describes itself as a leader in the composite industrial products manufacturing industry. | Rei Imagine/Shutterstock

The company will begin producing pipeline skids and construction matting parts, adding to its existing line of plastic rail ties. All of the products are made with 100% recycled plastic, which is sourced from a variety of streams, including post-consumer mixed rigid bales.

The company chose the additional product lines “following a comprehensive review of key markets,” according to the announcement.

IntegriCo describes itself as a leader in the composite industrial products manufacturing industry. The company says it “aims to build comprehensive recycling infrastructure, as well as expand its strategic sourcing programs in capturing increased volumes of landfill-bound plastic to transform back into raw material.”

According to information published by the company, IntegriCo has processed more than 80 million pounds of post-consumer plastic overall since 2009. The company was founded in 2007 and was initially located in Temple, Texas before moving to Louisiana.