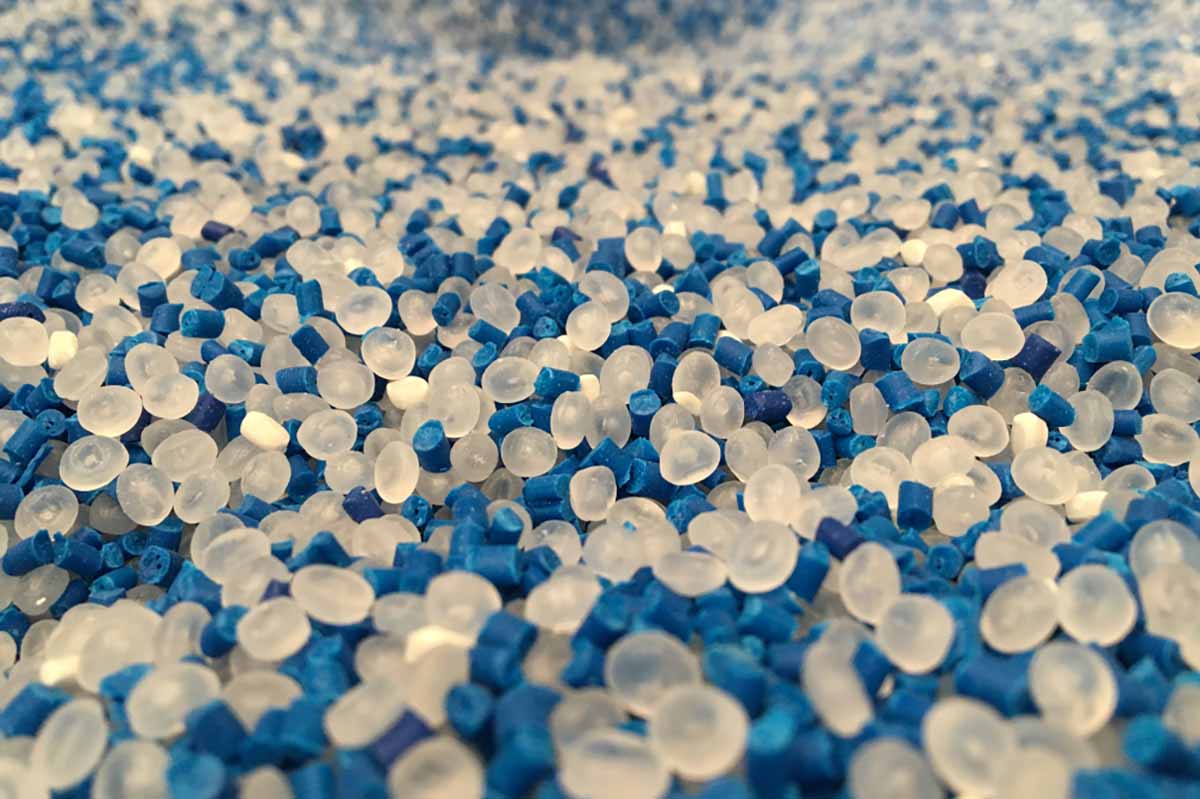 Recycled plastic sellers are facing cost pressures from cheap virgin material, and an expert says reclamation costs will not come down to close that pricing gap.

Tonya Randell, a program manager at plastics recycling research firm More Recycling, delved into how the virgin plastic market is impacting recycled plastic markets, and she offered insights on the market realities for key recovered resins.

Randell spoke during the recovered plastic portion of Recycling Markets 2021, a virtual presentation put on by the Northeast Recycling Council (NERC).

Randell highlighted the differences in markets for each resin. “What we see is that not all plastics are recycled equally, and we don’t see the same challenges for every sector,” she said.

HDPE natural has been “a significant kind of workhorse within the last couple of years,” Randell said. The resin last month notched another record price. That growth, she added, is “tied really directly to the fact that there is a lessening supply of this material.” Milk jugs and dairy containers, which have been a large source of natural HDPE, are increasingly being replaced by  other packaging types, Randell said.

The lessening supply comes despite a significant demand for the material from large end users, she said. Natural HDPE is a particularly desirable recovered resin because, unlike colored HDPE, it can be used in products of any color.

Meanwhile, prices for colored HDPE are lagging. Bales of the material are selling for less than a third of the price of natural, although colored HDPE prices have increased recently. The supply, which comes primarily from packaging such as laundry detergent bottles and personal care products, outpaces demand.

PET bottles have seen steady growth in pricing, Randell said. That’s despite a turbulent year in 2020. “We really are waiting for brand commitments and policies like we’ve seen in California related to recycled-content mandates” for certain types of packaging, she said. These policies are expected to drive a demand surge, likely correlating with a price increase, she added.

“We’re anticipating that to come later this year and early into 2022 where we really start to see more of an impact on these commitments and mandates to really drive up PET bottle prices,” Randell said.

PET thermoforms, on the other hand, are “problematic in bottle bales,” where they can be a contaminant, and they lack sufficient demand as a separate commodity, Randell said. For those reasons, analysts don’t have the same growth predictions for recovered thermoform demand or pricing.

Mixed-rigid bales continue to struggle because they carry additional costs to sort and process, which makes the recycled resin that much more expensive than virgin. There are limited domestic processors bringing in these materials.

On the film front, clear and mixed retail grades are showing growth in collection, Randell said, where other grades, such as agricultural film, have not seen the same growth.

PP markets are steady with fairly flat prices, Randell said, but she said there has been a slight uptick in early 2021.

Randell noted that these are overall market trends, and there may be significant differences by region or locality. The market for mixed Nos. 3-7 bales is a clear example of regional markets, Randell said.

“A lot of the markets for that have really evaporated, but there are places around the United States that really do have demand and they do have processors for that,” Randell said.

Meanwhile, the prime plastic market is causing significant price pressure in recycled resin markets, Randell explained. As an example, she noted that the virgin spot market price for HDPE is about 50 cents per pound. That price is comparable to the price of recovered color HDPE, even after the cost to source bales, process and transport the recycled material.

But for recycled natural HDPE, the price increases to nearly $1 per pound after processing and transport, meaning end users od recycled resin are paying nearly double what they would for virgin resin, Randell said.

These cost realities have a significant bearing on the U.S. plastics recycling market, Randell explained, and she forecast the recycling costs will not come down to meet virgin pricing.

“We can’t expect the recycling processes to close the gap. It’s got to be that we have to think about the drivers of what makes the price of virgin so unnaturally and artificially low,” Randell said. She pointed to global fossil fuel subsidies that are holding the cost of virgin plastic down.

Meanwhile, landfill tip fees are low enough in parts of the country that it may be more financially viable to landfill scrap plastic rather than capture it for reclamation.

All of these factors create significant challenges for the U.S. plastics recycling sector.

“What we’re seeing is the recycling rate for all plastics is about 8.5%,” Randell said, a figure she said “is not really what anybody would consider to be a passing grade.”

Despite those challenges, Randell also noted that over the past 10 years or so, the U.S. has seen a trend of more domestic recycling capacity coming on-line, alongside declining scrap plastic export quantities.

Still, pressure from the virgin market is creating challenges in this area, as well.

“What we are still lacking is the fact that we’re not on the scale of growth of plastics in general,” Randell said. “And so, even though we’re seeing these positive trends for domestic recycling and less material being exported, we still have a lot more plastic coming into the ecosystem, into the process, that we don’t have the capacity [for].”