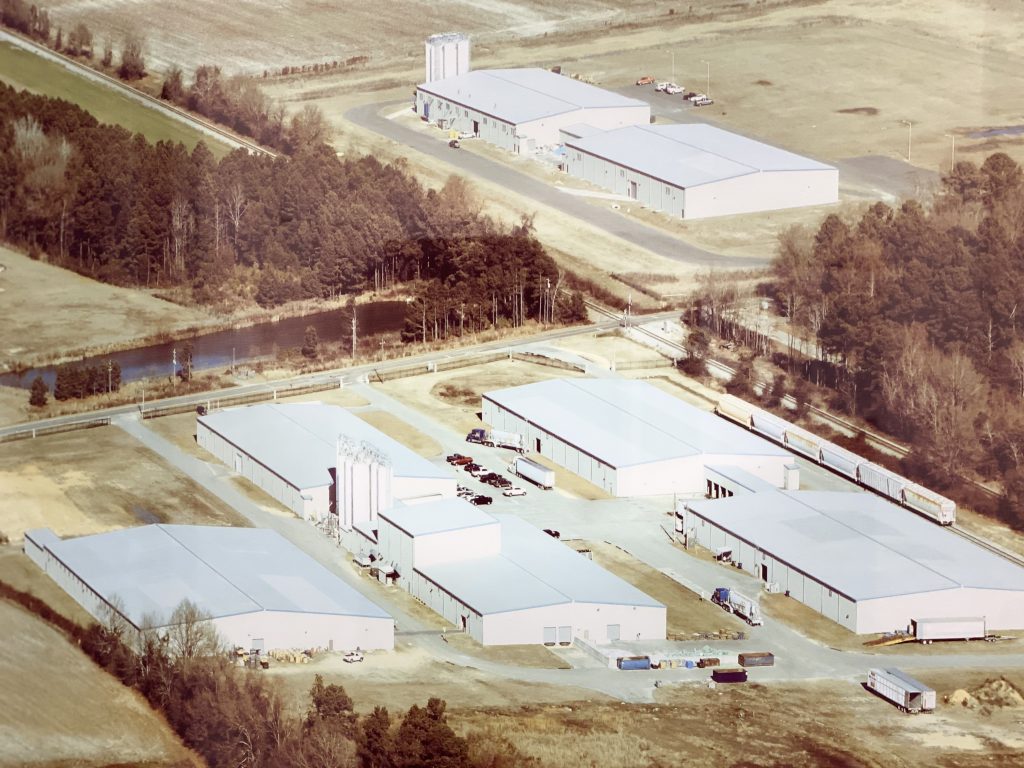 PolyQuest is adding 25 million pounds per year of processing capacity to its South Carolina pelletizing operation. Growth in customer RPET demand led to the investment.

Wilmington, N.C.-headquartered PolyQuest is adding a post-consumer PET processing line at its Darlington, S.C. recycling plant, growing its RPET capacity by at least a third, the company stated this month.

PolyQuest currently has the annual capacity to process about 150 million pounds of recycled plastic, material that is sold into virtually every PET end market. Customer demand has increased to the point that its post-consumer lines were running at full capacity and all the output was sold out, explained Tod Durst, president of PolyQuest, in an interview.

“The demand and interest in utilizing recycled resin back into the converters has done nothing but increase, driven by sustainability goals set by brand owners,” Durst said.

PolyQuest anticipates the new line will come on-line by the third quarter of 2021.

PolyQuest entered the PET recycling sector in 2006, when the company installed an extrusion and pelletization line to process post-industrial PET. The material was sourced from manufacturing operations of PolyQuest’s virgin PET customers, and the company would reprocess the scrap and supply it back to the same manufacturers.

In 2008, the company got into post-consumer PET recycling. PolyQuest added a processing line that would take in washed bottle flakes and process them for use in food-contact applications, including back into beverage bottles.

The company has steadily grown in the recycling space, and it currently operates four recycled resin lines, including both post-consumer and post-industrial.

In addition to buying flakes from outside suppliers, PolyQuest produces washed flakes at its reclamation plant in Farmingdale, N.Y., on Long Island. That facility takes in baled bottles almost exclusively from bottle deposit programs. The flakes produced there are either sold to customers or transported to the South Carolina facility and processed into pellet form.

All of the PCR meets food-contact standards, even if it goes into other markets. Producing food-grade resin provides a sort of informal certification of the quality of the product, Durst explained.

PolyQuest is also a net buyer of washed flake, as its customer demand exceeds its own production capacity. The company works with reclaimers to sell washed flake from post-consumer scrap plastic, as well as to bring external flake to its South Carolina plant for further processing.

Company leaders felt comfortable there would be plenty of demand to warrant the processing expansion, Durst said. The only potential challenge was on the supply of washed flakes to run the new line. Ultimately, given its diverse supply situation, the company is well-positioned to source sufficient material, Durst explained.

Those considerations mirror the wider North American conversation around RPET supply and demand. Like PolyQuest, the entire PET recycling sector has seen a boost of interest in recycled material as major brands increasingly include recycled-content targets in their sustainability commitments.

With the demand established, the recycling sector is instead facing some stark forecasts on supply shortfalls in the near future.

“I think if you look industry-wide, it’s going to be challenging for the industry as a whole,” Durst said.

“There’s not enough being collected to hit the projected demand,” he added.