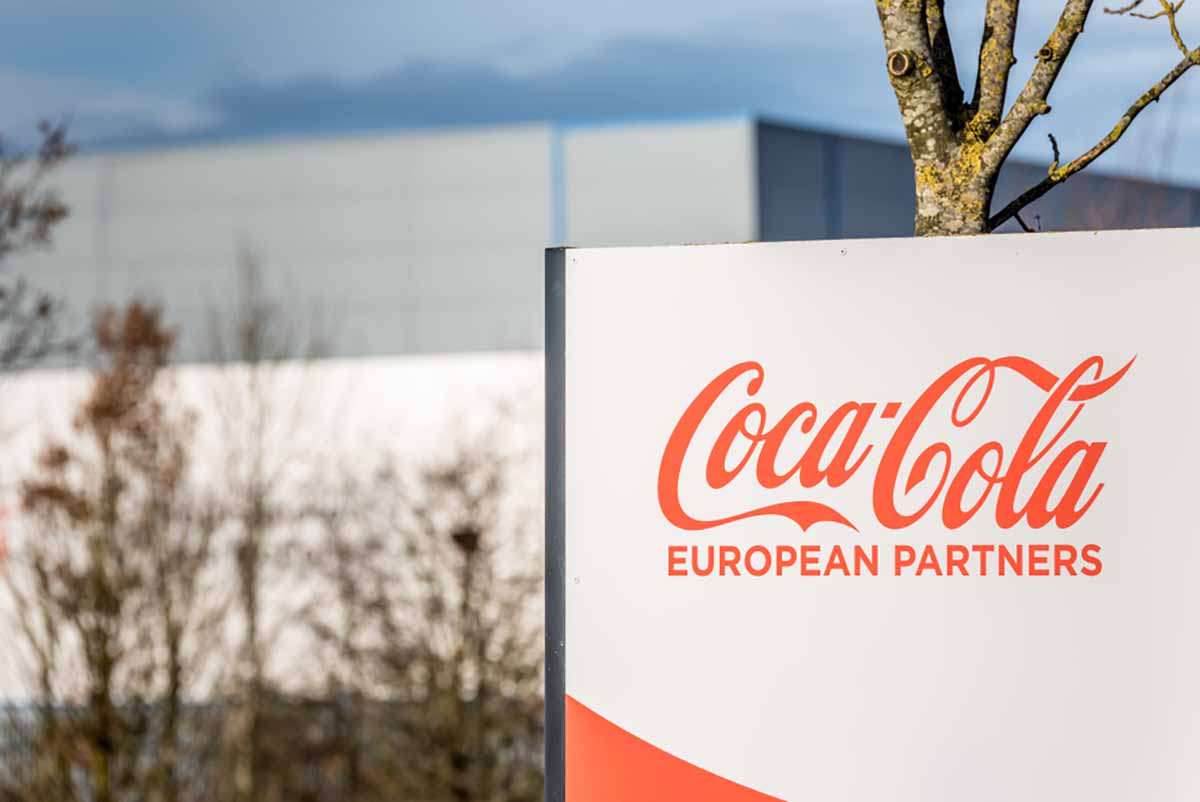 Coca-Cola European Partners announced that all bottles produced in Norway, which are made from about 25% recycled plastic currently, will hit 100% during the first half of next year. | Jevanto Productions/Shutterstock

The primary Coca-Cola bottler in Europe will use 100% recycled PET containers in the Netherlands and Norway, committing to consume millions of pounds of additional recycled resin per year.

Coca-Cola European Partners on Sept. 7 announced the shift. Locally produced small plastic bottles in the Netherlands, which already use more than 50% recycled PET, will transition to 100% by October. All bottles produced in Norway, which are made from about 25% recycled plastic currently, will hit 100% during the first half of next year.

Together, the recycled content use will reduce virgin plastic consumption in those markets by about 31.5 million pounds per year, Coca-Cola European Partners noted.

The U.K.-based beverage bottler and distributor attributed the move in part to robust container deposit systems in the Netherlands and Norway.

“Well-designed deposit return schemes can play an important role in delivering a circular economy for PET bottles at a local level,” the company stated, “boosting PET [bottle] collection rates and increasing the quality of PET material collected with less contamination from other materials, making it much easier to recycle bottle to bottle.”

Joe Franses, vice president of sustainability at Coca-Cola European Partners, said Coca-Cola in Western Europe “is a firm supporter of the implementation of well-designed deposit return schemes across Europe, recognising the role they can play as part of local, closed-loop recycling system.”

He noted that the successful deposit return system in Sweden helped Coca-Cola announce last year that it will transition to 100% RPET use in that country.