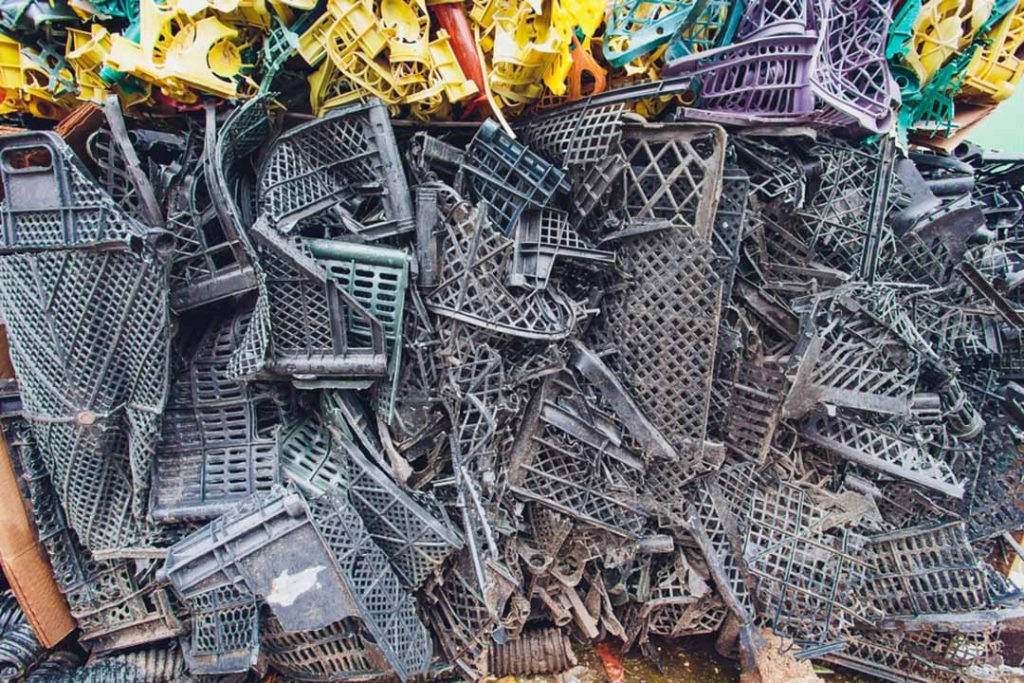 Large rigid plastics were among the materials recycled in a research project directed by AIMPLAS. | Vershinin89/Shutterstock

The Spanish plastics research institute AIMPLAS has written about a project through which plastics from bulky items were recycled into products using a variety of technologies.

AIMPLAS coordinated the 10 million euro (about $11.4 million) URBANREC project, which collected bulky durable goods from areas in Belgium, Poland, Spain and Turkey. URBANREC began in 2016 and wrapped up last fall.

In a paper prepared by Anabel Crespo, Construction and Renewable Energies Group leader at AIMPLAS, the organization described how the project focused on the recovery of polyurethane foam, mixed hard plastics, mixed textiles and wood.

In the project, bulky waste was defined as mixed waste that doesn’t fit in regular containers used for household recyclables collection, including furniture, mattresses, fixtures, upholstery, carpets, large rigid plastics, wood and other materials. It excludes construction and demolition debris, electronics and electrical appliances and batteries, among other items.

A number of recycling technologies, including chemical recycling processes, were used to process the materials into demonstration products. The products are described on a tools page created to share project learnings.

The mixed textiles were recycled into two products: a fiber-reinforced composite made of a blend of recycled PP, cotton fibers and a compatibilizer; and an insulation felt for corrugated concrete roof panels.

Hard plastics and wood were processed via hydro-catalytic gasification technology into poly-methylal, which is used as a technical-grade chemical solvent or an additive for fuels. They were also recycled into wood-plastic composite furniture legs and storage crates.

In terms of adhesives, some foam was processed via alcoholysis into a recycled polyol branded RecyPol 602. Other foam materials were processed into a moisture-curing PU hot melt adhesive used in mattress foam assembly.

The isolation panels, which are made for roof or wall insulation, were made of 30% recovered polyols from PU foam.

Finally, PU foams were recycled into three products used for making new mattresses. Some of the foam was processed via acidolysis into a polyol branded Recypol 202, which mainly consists of partially reduced PU and polyether polyol. Other foam was recycled into a polyether viscoelastic PU foam used as a top layer in mattresses. Lastly, some foam samples were processed into a mattress core made of recycled PU, polyethersulfone and long cotton fibers.

Crespo writes that the URBANREC project laid the groundwork for possible European legislation regulating the recycling of bulky waste. Although some large electronics and electrical appliances are considered bulky waste in some countries, bulky waste isn’t directly addressed in European Union recycling laws.

“On the whole, the URBANREC project has provided the basis for the development of a global EU framework on bulky waste and for collaboration on the definition and support of future EU legislation on urban bulky waste management,” according to the paper.