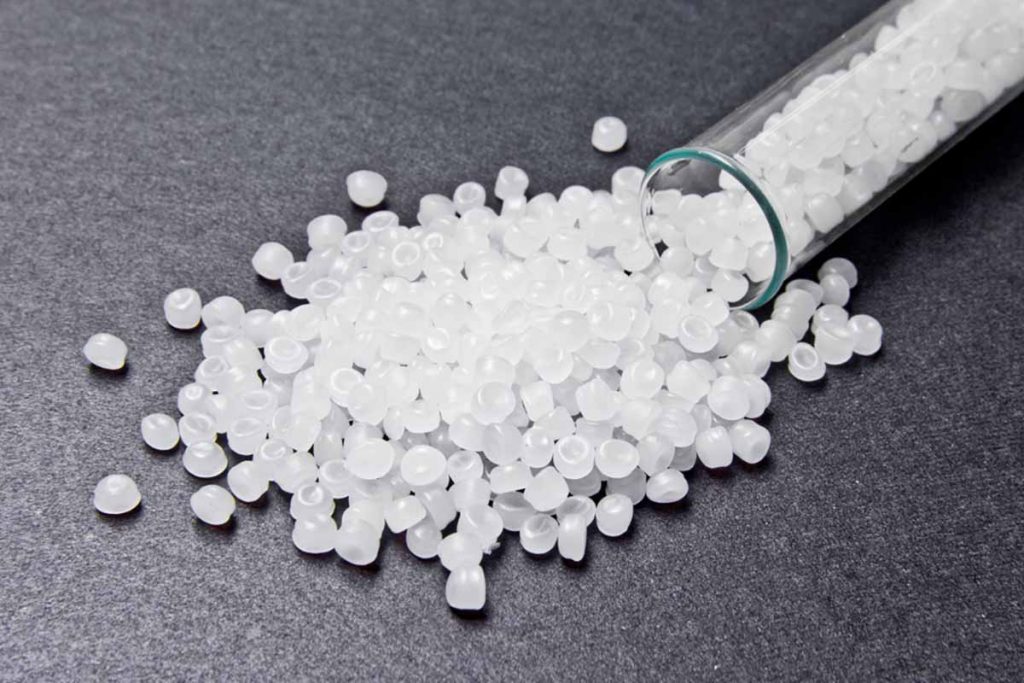 MDT noted that the newly acquired facility has wash, dry and blend operations that produce recycled pellets for a range of applications. | StanislauV/Shutterstock

Material Difference Technologies (MDT), a Sarasota, Fla.-based company that supplies manufacturers with raw materials and other services, on July 20 announced its purchase of Replas, a Houston-based plastics recycling company.

The Replas facility, which has been rebranded as MDT Replas, produces custom blends with targeted melt flow, according to a news release. The facility has wash, dry and blend operations that produce recycled pellets for a range of applications.

According to MDT, the Replas facility can produce “a variety of custom formulations with consistent specifications that meet plastic processor requirements at a significant price advantage over prime resin.”

The facility sells to large and small manufacturers, MDT stated. It has rail access, a quality control lab, large silo capacity and a truck fleet for delivery to customers. According to Plastics News, the Replas facility primarily handles PP and specializes in blending recycled pellets. Plastics News also reported MDT will use the facility as a distribution center for virgin and recycled resins.

MDT supplies customers with virgin and recycled pellets, along with a variety of other raw materials and “engineering procurement services” for its customers, according to the news release.

“MDT is very strong in recycled resins and prime and generic prime resins,” Stokes said in the release. “MDT Replas sits in between prime resin and recycled material, which allows us to produce custom formulations to fit customers’ product requirements.”

MDT did not disclose terms of the sale, which closed on March 31. LyondellBasell previously acquired the Replas facility in its 2018 purchase of A. Schulman, according to the release.