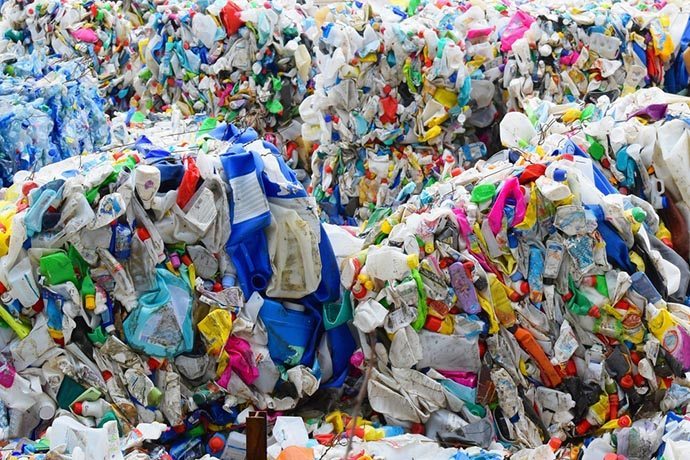 Encina and Braven Environmental are new to the chemical recycling sector. | Tunatura/Shutterstock

A pair of companies recently announced plans to build commercial-scale pyrolysis facilities, with one set for Texas and the other in Virginia. The plants will convert scrap plastics into chemical products.

A plant being built in Texas will use a catalytic pyrolysis process to convert scrap plastics into benzene, toluene and xylenes (BTX), chemicals typically derived from naphtha in a petroleum refinery.

The Woodlands, Texas company Encina has plans to use Encina’s technology to crack hydrocarbons to create pyrolysis gasoline (pygas). The pygas contains the BTX aromatic hydrocarbons, which will be extracted and sold to Encina’s customers.

The facility will take in a variety of plastic streams, including post-consumer plastics and mixed plastics.

The firm Worley will provide engineering, procurement and construction services for Encina, according to a press release.

Pyrolysis company Braven Environmental will invest $31.7 million into building a plastics-to-fuel facility in Virginia, according to a press release from the governor’s office.

The facility, which is slated to be installed in an existing building in Cumberland County, will break down scrap plastics into fuel or chemical products used to make new plastics.

“Braven’s decision to develop its next site in Virginia as part of its planned U.S. expansions was driven by the state’s pro-business and innovation economy, and the fact that Virginia sees an enormous amount of waste that is either transported long distance for processing or ends up in local landfills,” Nick Canosa, president and CEO of Braven Environmental, stated in the press release.

Plastics News reported more details on the company and its technology.