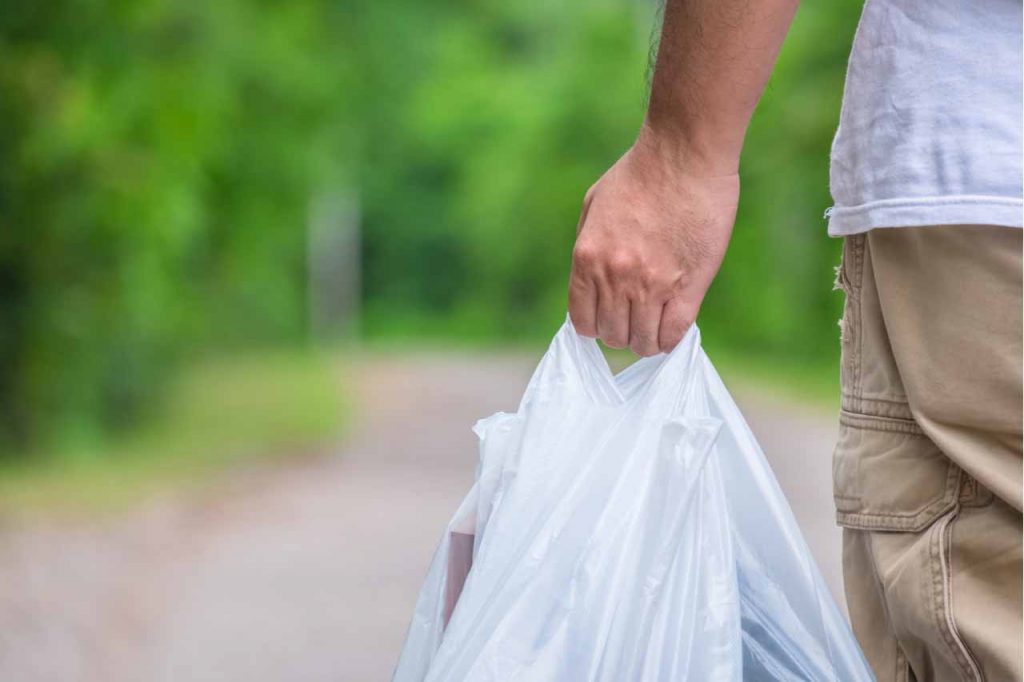 Suspended regulations led to immediate downturns in business for a number of plastic recycling firms. | patpitchaya/Shutterstock

A single-use plastic bag ban and reusable bag recycled-content mandate is back in force in California. The regulations had been temporarily lifted because of COVID-19.

The move was framed as a way to reduce “the risk of COVID-19 exposure for workers engaged in essential activities, such as those handling reusable grocery bags or recyclable containers” in recycling centers and retail settings, according to the order. The suspension did not apply to numerous municipalities with their own local bag ban laws, which remained in effect.

The 60-day suspension expired on June 22, the California Department of Resources Recycling and Recovery (CalRecycle) confirmed to Plastics Recycling Update.

Film reclaimers expressed early concern that the suspension would reduce demand for recycled film. The bag ban law requires reusable plastic bags be made with 40% recycled content. The requirement has increased recycled film demand in the U.S. When the regulations were suspended, recycling firms reported immediate impacts.

“None of the bags are being made with any recycled content,” said Sunil Bagaria, president of GDB, during a presentation this month. “All the manufacturers all across the state, which were using 40% PCR LDPE resin, are now making everything from virgin resin.”

EFS-plastics, a film recycler with facilities in the U.S. and Canada, also reported a decline in buyers for its recycled pellets as soon as the order was implemented.

A separate measure in the initial executive order relaxed hours-of-operations requirements for recycling centers that redeem deposit containers, and it allowed retailers to temporarily stop redeeming containers. Unlike the bag ban reinstatement, Newsom signed another executive order this week extending the container redemption changes for another 60 days.