Plastics processors grapple with drops in pricing and demand 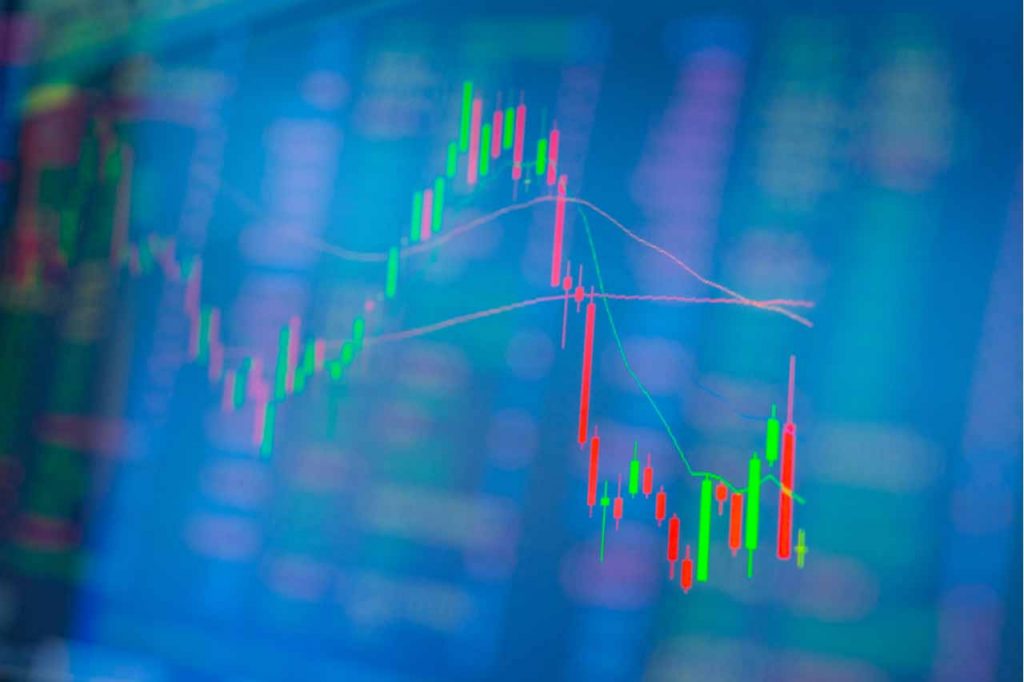 Cheap prime plastics have contributed to tightened margins for some plastics processors. | Nokwan007/Shutterstock

Rock-bottom virgin prices and manufacturing shutdowns tied to the coronavirus have put a significant squeeze on plastics recycling profits of late. Some operators, however, expect conditions to start improving soon.

“So far we’re doing OK, even though business is down,” said Scott Johnson, president of Indianapolis plastics reclaimer Butler-MacDonald. “I’m hopeful that by mid-June we’ll be back up and firing.”

Cheap prime plastics have contributed to tightened margins at Butler-MacDonald and other plastic processors.

The COVD-19 pandemic greatly reduced global petroleum demand as transportation ground to a halt. That fact and tensions between oil producing countries led to plummeting oil prices this spring, which reduced pricing for virgin polymers. Because they compete with prime, recycled grades have seen their values fall as well.

“Margins being squeezed is probably one of the largest byproducts of this virus,” said Eric Targgart, a partner at North Carolina-based Custom Polymers. “Couple that with demand and it’s a tough industry right now.”

Johnson of Butler-MacDonald said that in the last two weeks his company has dropped its prices, tightening margins to near the break-even point in some cases. As a result of the repricing, the reclaimer brought back some orders that were rejected two weeks ago. The company handles post-industrial plastic, as well as a small amount of post-consumer material.

The company issued a press release noting the lower prices, as well as its recent investment in a new Erema extrusion line. In the release, the company said its smaller customers were seeking price reductions to overcome the losses they are experiencing through reduced sales and downward price pressure. Larger customers are forcing recycled resin price reduction because virgin prices have fallen.

Johnson said PE and PP are the resins he handles that have been most affected by low virgin plastic prices. Much of the plastic goes into packaging, a sector where manufacturers can easily turn to prime plastic, Johnson said.

The company supplies material to a large caps and closures manufacturer, which recently called and said with its virgin supplier lowering prices by 3 cents per pound, the manufacturer was having a hard time justifying paying for Butler-MacDonald’s recycled material. But by lowering the recycled price by 3 cents a pound, Butler-MacDonald is then forced to pay its supplier less for scrap, to the tune of 4-5 cents per pound, Johnson said.

Targgart of Custom Polymers said his company has tried to take advantage of the price situation to procure high levels of material at lower prices now.

“We’ve gone out and taken an inventory position on some things,” he said. “We’re not going to sell it all tomorrow. But being in markets as long as we have, we can recognize good opportunities. We’ve never seen prices this low. ”

He is optimistic pricing will improve in the months ahead.

“I think we’re starting to see the bottom of it,” Targgart said. “There’s renewed interest in buying raw materials for production. … It’s not off the charts by any means, but we’re seeing positives in terms of buying and stabilization of pricing.”

During a recent edition of the “Recycled Content” podcast from the Association of Plastic Recyclers, Greg Janson, CEO of St. Louis plastics reclaimer QRS, discussed the challenges of recycled plastic competition with virgin resin, as well as how brand owner commitments can help decouple the two.

QRS, which started in 1974, processes post-consumer mixed bulky rigid bales into PE and PP regrind, which is sold to manufacturers and compounders.

When brand owners provide long-term purchasing contracts for recycled PET and natural HDPE, which come from predictable homogenous feedstocks and can be colored to meet demand, then the recycled resin price begins to decouple from the virgin price, he said.

The situation is different with PE color, LDPE film or PP, he said.

“Those have not decoupled themselves from virgin yet, and so those are under incredible not only pricing pressure but, particularly in this COVID environment that we’re in, they’re under movement pressure,” he said.

As reclaimers try to adjust to pricing pressure, they’ve also been hit by reductions in the demand for resin. That’s the result of manufacturing slowdowns tied to the coronavirus.

The company has felt impacts from reduced scrap supplies and lower demand for resin. Scrap feedstock from automotive suppliers dried up when auto manufacturers temporarily shuttered this spring, and scrap supplies have remained down from some of the COVID-19 hotspots, such as New York.

In terms of selling its products, Star Plastics supplies plastics for use in appliances, electronics and other products, And while Star’s customers are still making products, they may be running at 50% or 75% capacity, so they need less feedstock, he noted.

That being said, Ritchie sees the outlook improving.

“We do see people getting back up and running and continuing to move, so that’s a good sign,” Ritchie said.

Targgart of Custom Polymers noted the demand impacts have varied considerably by sector. Demand for plastic for durable products from automotive buyers and others has slowed considerably. But the opposite has been true in manufacturing tied to health care.

“There’s been a tremendous increase there both in supply of scrap for processing and in need for material as well,” Targgart said. “Also, with a lot of people at home, there seems to be a lot more buckets sold, more horticulture products sold. Those industries are doing fine.”

Custom Polymers also controls one end market itself, operating a staple fiber manufacturer, Alabama-based Custom Synthetic Fibers. That business has been running at a slower pace because some of its customers have stopped production.

At Butler-MacDonald in Indianapolis, Johnson is expecting May’s sales numbers to be about 45% less than a normal month. For his 38-year-old company, which he said remains financially strong, the demand downturn hit right at the beginning of the month, he said.

The company recycles significant volumes of excess trim from production of yogurt cups and other PS packaging. But the buyers of that recycled resin, including spool manufacturers, slowed down their orders in May, he said. He is getting indications the buying slowdowns will stop in mid-June, although no one expects a return to the pre-pandemic normal for the remainder of the year, he said.

Targgart said the manufacturing downturn has provided opportunities to source scrap plastics from different markets around the world.

And he sees business conditions improving, but the timing depends on whether there’s a second wave of coronavirus outbreaks.

“Let’s assume there isn’t a second wave,” he noted. “The economy’s underlying health is pretty good. Six months or a year from now, I don’t know if we’ll be back where we were before this started, but it seems like there would be improvement.”