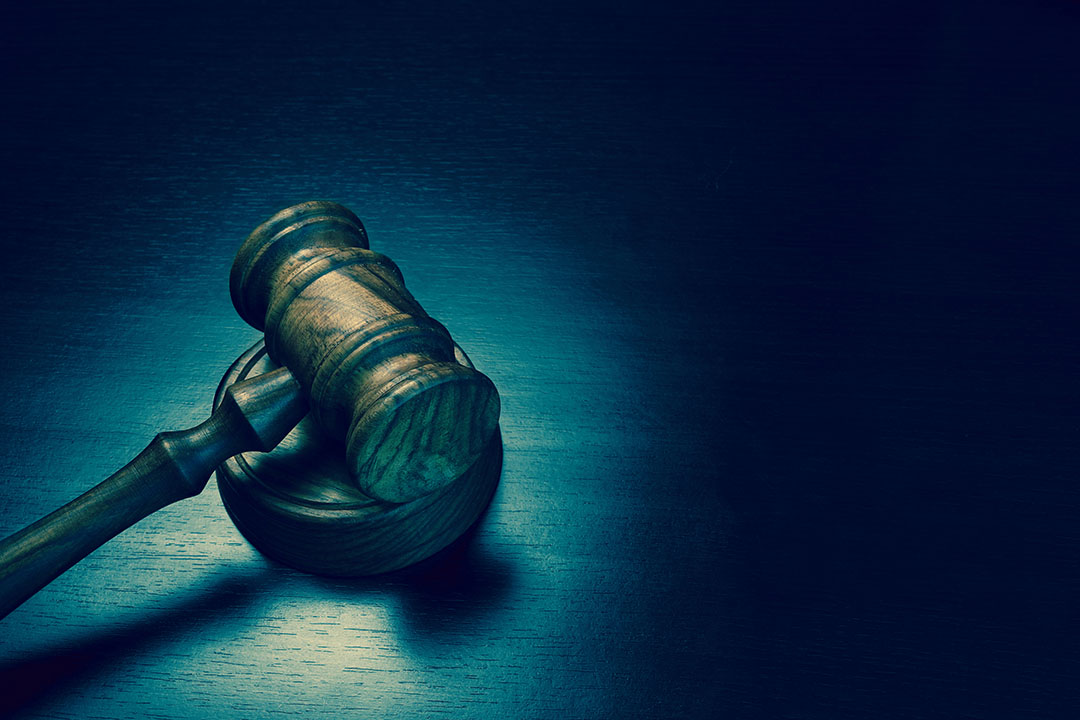 A Pennsylvania plastics recycling company has been accused of dumping pollutants into a waterway near its facility.

The company, founded in 2009, takes in a variety of post-consumer and post-industrial plastic and paper products, according to its website.

According to a release from the Attorney General, employees of Plastic World Recycling in May 2018 were observed “pouring drums of a white chemical on a loading dock which then flowed to a storm drain connected to the Fireline Creek in Carbon County, Pennsylvania.”

After the alleged chemical dumping, witnesses observed the creek had a “white, frothy appearance” and they reported the creek had an acidic smell. One witness estimated that some 300 drums of cleaning chemicals were dumped and made their way into the waterway.

The release notes that employees said their behavior was directed by the recycling company’s owner, Seyedahmad Ziabari.

According to the complaint, Ziabari told investigators that some drums came into the processing plant empty and some retained some residue when delivered by suppliers. Investigators interviewed a supplier of used drums to Plastic World Recycling, who stated that the drums were used to hold floor stripping and finishing chemicals, chlorinated degreasers and more.

Ziabari and the company are charged with one third-degree felony count each of unlawful conduct, industrial waste discharge and prohibition against other pollutions.

Additionally, they face third-degree misdemeanor charges of disturbance of waterways and watersheds, pollution of waters and three counts of unlawful conduct.

Attempts to reach the company via email and phone were unsuccessful by press time.