A look at recycling’s role in preventing ocean pollution 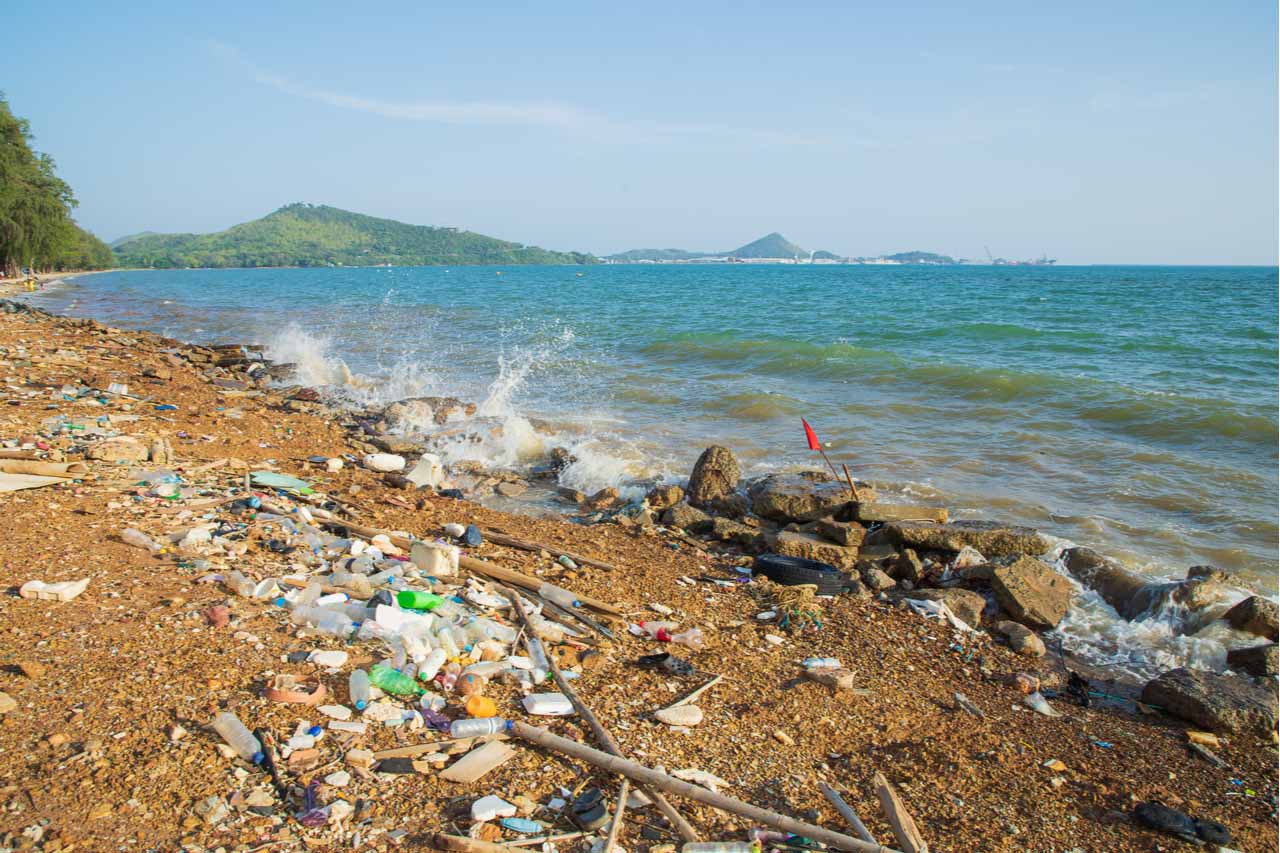 Researchers identified recycling as a critical piece of the solution to reducing ocean pollutants.| BBbirdZ/Shutterstock

A policy paper from leading ocean plastic experts lays out a strategy for reducing plastic and other pollutants in the world’s waterways. Researcher Jenna Jambeck and others offered details on how materials recovery fits into the plan.

The paper, released May 27, lays out seven “holistic approaches” for reducing pollutants in the oceans. Those pollutants include plastic as well as other substances such as oil, gas, organic material and more.

“Recover and recycle the materials we use” is one of the seven approaches, joining strategies including improving wastewater management, improving resource efficiency, implementing coastal zone improvements and more.

In a press conference discussing the paper, Jambeck and co-authors Ellie Moss and Brajesh Dubey expanded on how recycling – both in the U.S. and internationally – is connected with reducing ocean pollution.

“Many of the resources that are currently polluting the ocean are valuable resources that shouldn’t just be floating around in the sea causing trouble,” said Moss, an independent consultant. “There actually is a lot of value that is afloat in the ocean.”

She said recycling is a “critical piece of the solution,” particularly because it offers a way to simultaneously capture that value and also prevent the material from entering the environment.

Jambeck is a professor at the College of Engineering at the University of Georgia and has helped develop important analysis quantifying the marine plastics problem.

She said it’s important to note that the new paper is geared toward international solutions, and that recycling infrastructure improvements in the U.S. will look different from what’s needed in India, for example.

In the U.S., materials recovery progress might involve rolling out additional carts or improving recycling markets to ensure there is demand for collected material. In India, efforts toward infrastructure development must take into account other factors, such as the informal recycling sector.

“Improving recycling there is going to be an inclusive solution that makes sure that we’re not putting millions of people out of work as we improve infrastructure,” Jambeck said. “Mostly they need protective gear and equipment, actual buildings to work in.”

Still, some recycling improvements, such as optimizing material sorting, have relevance everywhere.

“When we talk about recycling, especially from the perspective of India, the number one thing that needs to happen is proper source segregation,” said Dubey, a professor at the Indian Institute of Technology Kharagpur in India.

He echoed Moss’s point that the plastic that makes its way to the ocean does have value. “But since it all gets mixed up, the value gets lost,” he said. “To keep the value intact, we need to have source segregation happen.”

More specific to the system in the U.S., the white paper identifies “implementing extended producer responsibility laws” as one policy strategy to improve materials recovery in the municipal sector.

“Basically, there needs to be more resources,” Jambeck said. “A lot of the burden of managing recyclables falls on municipalities, and they don’t have the resources always for this, and so that’s been a challenge. The way that policy is designed, of course, needs to be thoughtful as well.”

Other policies mentioned in the paper include providing incentives for waste segregation and recycling and strengthening markets for recycled plastics (by mandating use to secure demand, for example).