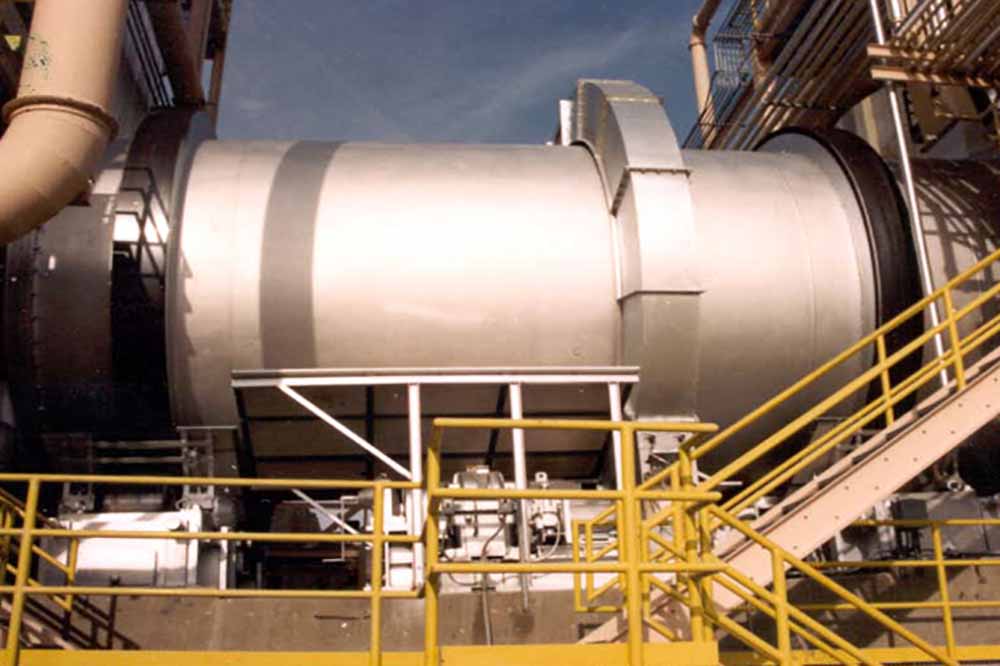 Cement Lock can use scrap plastic to fuel its rotary kilns, which produce an additive used in cement production. | Courtesy of Cement Lock.

A Florida company is working to commercialize a process that uses low-value scrap plastic as fuel in cement production.

Maitland, Fla.-headquartered Cement Lock wants to source hard-to-recycle plastics as a fuel for a cement admixture. The company aims to commercialize with facilities around the country, and under the company’s plan, each would have two kilns capable of consuming 100 tons per day of plastic, said Al Hendricks, CEO of Cement Lock. The company does not yet have any commercial-scale sites operating.

Hendricks and his partners in the company in 2007 purchased the technology, which was originally developed to use sediment from Superfund sites as its feedstock. More recently, however, the company began exploring additional feedstocks.

“Over the last 18 months, I shifted my focus into plastic recycling,” Hendricks said in an interview. “We can take that same material nobody else wants, we can chip it or shred it, and use it as fuel to feed our kilns.”

Its process is centered on a rotary kiln, which is frequently used in producing materials used in cement. Traditionally, this type of kiln would be fired using natural gas or liquified natural gas. Instead of using those fuels, Cement Lock takes in low-value, typically non-recyclable plastics for use in the rotary kiln.

The plastic is shredded and combined with minerals such as silica, alumina and others. The combination of minerals and composition of the plastic feedstock gives Cement Lock a formula for how long to run the furnace and the temperature range to run it at.

The product that comes out of the kiln is an aggregate, which is shipped to a pug mill and pulverized into a powder. The resulting material is used in creating a high-value pozzolan admixture for making cement. Pozzolans are silicate-based materials that are used to improve concrete by causing various chemical reactions during the manufacturing process.

Cement Lock’s process can take in any type of plastic, Hendricks said. Plastic feedstock could come from the residual line at plastics recycling plants or directly from materials recovery facilities (MRFs).

Hendricks highlighted that his company’s process permanently removes plastic from the product stream rather than allowing it to be used in producing new plastic materials, but the process is also not disposing of it in a landfill. There is no residual ash from the process, Hendricks said.

“You’re taking that plastic material, you’re processing it and you’re making a non-plastic product going into cement,” he said.

Hendricks said the company is looking to build regional processing facilities near population centers where there are high concentrations of plastic being disposed of.

Each Cement Lock facility will cost about $200 million to build, he said.