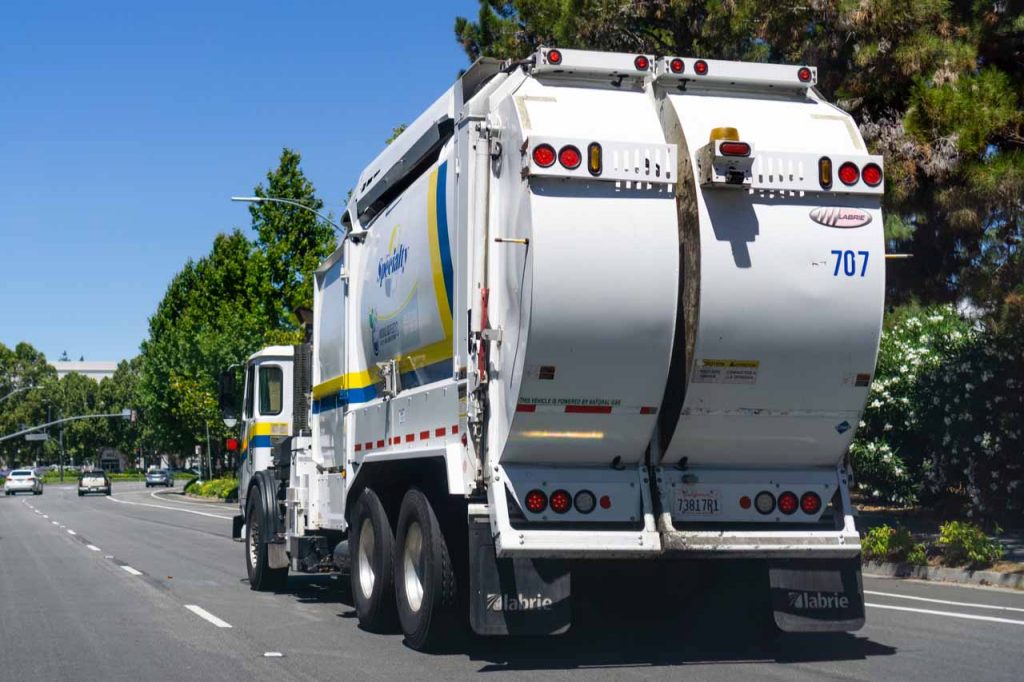 A handful of municipalities have reinstated curbside recycling programs that were suspended due to the coronavirus. Still, dozens of others that curtailed service remain shut down.

Some programs began suspending curbside collection service in mid-March, alongside the proliferation of stay-at-home orders and other sweeping changes to daily life around the country tied to the coronavirus pandemic.

Several weeks later, in some cases city officials are pointing to the growing knowledge of how coronavirus spreads as influencing their decision to restart programs. The city of Wilmington cited guidance from the Occupational Safety and Health Administration (OSHA) as influencing its initial decision to suspend curbside collection.

“As the understanding of the virus evolved, OSHA recently released new guidance for sanitation workers, lowering the risk of contact exposure for recyclables, as well as yard waste bags and brush,” the city stated in a release last week.

Elsewhere, short-term workforce shortages eased, allowing collection to continue. In Fulshear, a WCA Waste Corporation driver had tested positive for COVID-19 in early April, spurring quarantine for many other employees serving the city’s curbside program. That temporary staffing shortage had eased by April 22, allowing the program to begin again.

But as some cities resume collection, many of the programs that suspended curbside programs remain shut down.

Plastics Recycling Update has compiled the following list of curbside program suspensions, both ongoing and those that have restarted. These include cases in which a program stops collecting from recycling carts altogether, as well as changes in which collected recyclables are commingled with garbage and sent to disposal.

Additionally, numerous recycling programs in California are experiencing disruptions, particularly after Waste Management paused operations at MRFs throughout the state.

In a statement, the company told Plastics Recycling Update that “regular curbside collection of waste and recycling continues throughout California.”

Much of that material, however, is not being processed as recyclables but is instead going to disposal.

City officials in Newport Beach, Calif. last month discussed the change when asked by a resident why recyclables and garbage were being collected and commingled.

During a City Council meeting, Mayor Will O’Neill said the city in mid-March received letters from Waste Management and other local haulers explaining they would suspend all processing of recyclables, close recycling facilities and send all collected materials to landfill for disposal.

“Nothing is being currently recycled,” Public Works Director Dave Webb added, noting that the recycling sector in California is now facing double hurdles of the virus impact and a loss of recycling markets. California, like other states, was hit hard by overseas import restrictions limiting markets for recyclables.

Waste Management is working to get operations restarted in the state.

“We continue operations at our 98 other recycling processing facilities across the enterprise,” Micelli added.

If you know of other municipal recycling programs that have suspended service because of the pandemic, email a link with further information to [email protected].

A version of this story appeared in Resource Recycling on April 28.