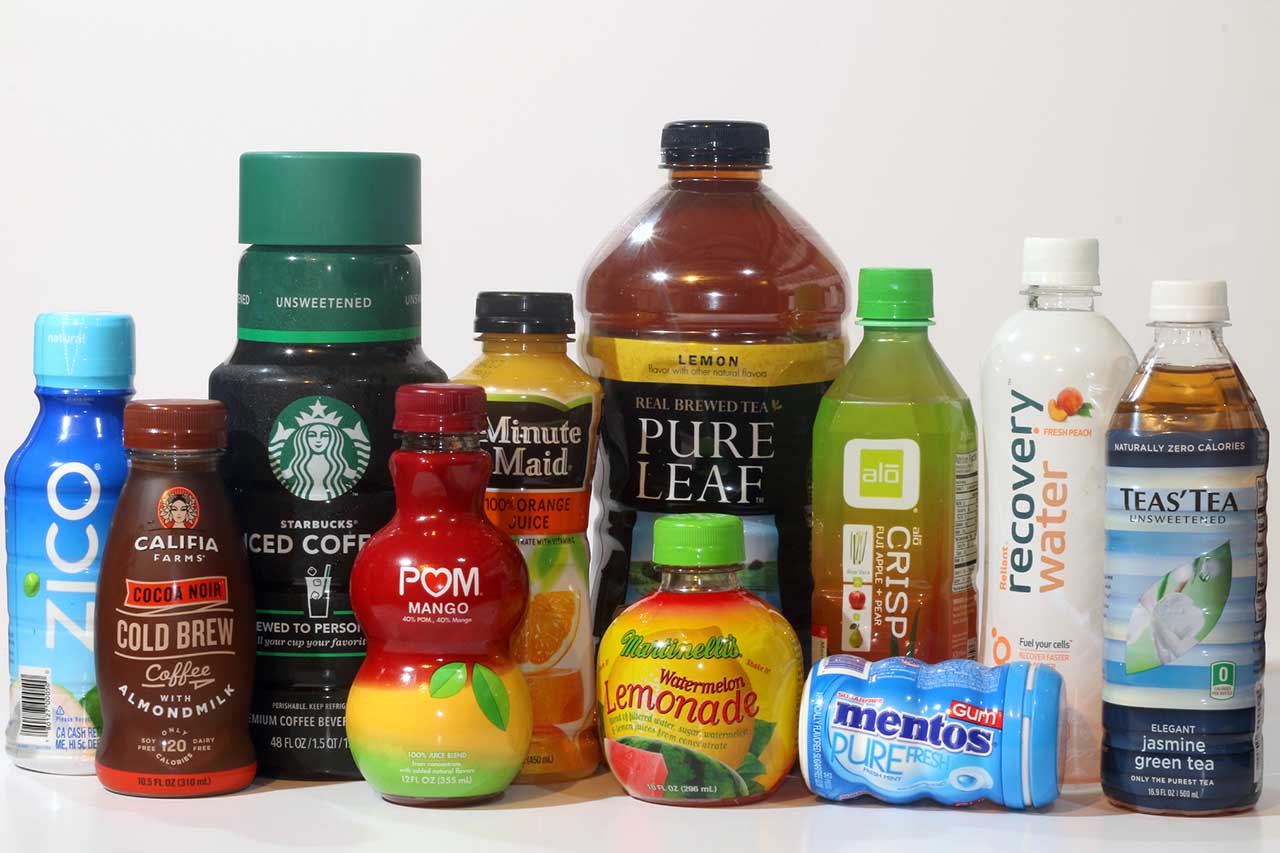 Three shrink films for PET bottles and a collection of label inks have passed recyclability reviews by the Association of Plastic Recyclers.

Most shrink-sleeve bottles are made of PETG resin, which has a lower melting point than PET bottle flake. Because of that, the film can turn into what’s essentially a glue in a hot dryer, clumping up the PET bottle flakes. Additionally, inks from PETG shrink sleeves can discolor the clear bottle flakes.

Each of the new innovations addresses that issue. The following is a summary of each:

During a Jan. 27 webinar, representatives of global film manufacturer Klöckner Pentaplast (KP) presented on the company’s polyester shrink-sleeve label film substrate. The film is actually the product of two companies: Eastman Chemical, which supplies its Embrace Encore resin, and KP, which converted it into a film.

During the webinar, Christian Griesshammer, innovation engineer for the Pharma, Health and Specialties group at KP, said KP has partnerships with vendors supplying washable inks. But the APR recognition request was based on an unprinted label.

For testing, KP supplied the unprinted label, both with and without 30% post-consumer resin (PCR), to independent testing and R&D company Plastics Forming Enterprises (PFE). For the testing, PFE processed both a control, which was a bottle made out of virgin APET, and the materials supplied by KP. PFE ground, washed, dried, pelletized and injection-molded the plastics into plaques for testing.

Griesshammer said the sample with the Pentalabel SmartCycle passed in every measure, which included floatables, clumping, IV range, color values, haze and whether there were black specks.

APR issued its recognition letter to KP on Feb. 5.

On Feb. 6, representatives from three companies presented during a webinar about their crystallizable shrink film and washable ink.

For this product, Eastman supplied its Embrace Encore resin (the same resin used in KP label) and Bonset converted into its Bonpet Renew film. The washable ink, called the SunSpectro SolvaWash GR washable ink system, was supplied by Sun Chemical.

As is the case with the KP film, the Bonpet film is designed to be recycled alongside PET bottles without causing clumping in the flakes. The ink system is designed to fully come off in the hot caustic wash.

During the webinar, Mark Peter from Eastman said the film was printed with five colors and stuffed inside bottles that were sent to PFE for testing.

“At every stage, for every test criteria, the combination of the film with the washable ink passes every step, every measurement, required by APR,” he said.

APR issued a letter on Feb. 6 for the innovation.

A Feb. 7 a webinar covered a recycling-friendly film label from Far Eastern New Century (FENC), a global virgin and recycled plastics producer. The co-polyester heat shrinkable film substrate is produced by FENC in Taiwan and supplied in North American by KlearPlastic Ventures (KPV).

George Pinter, a partner at KPV, said an unprinted sample was submitted to Plastic Technologies Inc. (PTI) for recyclability testing. His company is also talking with suppliers of releasable inks for the label.

Pinter said the film has a high melting point, preventing clumping during the drying process.

Wayne Cheng, an engineer at FENC, said the film product is branded FESRIF. His company can produce up to 21,000 metric tons per year of the product at its Taiwan plant.

Wei Zhang, senior material scientist at PTI, said testing involved putting the unprinted film label on a bottle and grinding, washing, elutriating, extruding and then injection-molding the plastic into plaques for testing.

A control PET bottle also went through the same process. The sample with the film label passed all of APR’s requirements, she said.

APR issued a recognition letter for the label on Feb. 12.

Matt Thomas, business development manager at MCC, said the inks were tested on the Bonpet Renew film, which is made from Embrace Encore resin (see second innovation listed above). The inks come in two different whites as well as cyan, magenta, yellow and black. They’re part of MCC’s recycLabel portfolio of recycling-friendly products.

Testing was at PFE and involved the same steps as with the other label innovations. The inks washed off in the hot caustic wash, and the resulting recycled plastic met APR requirements, according to a presentation by Kristi Hansen of PFE.

APR issued its recognition letter for the inks on Feb. 14.