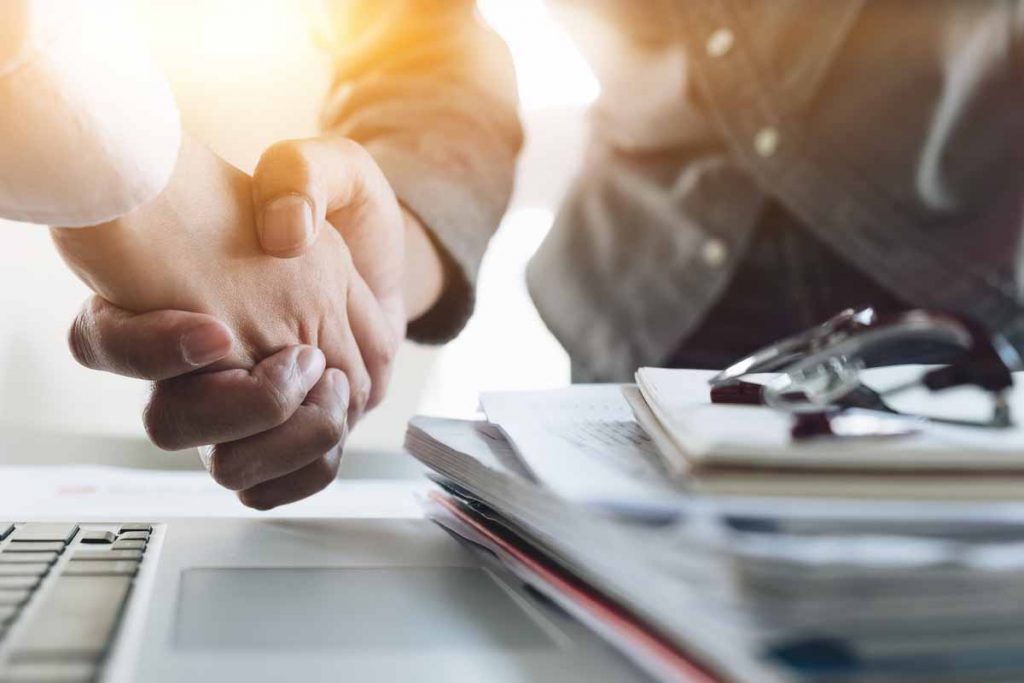 Reterra processes the stream of material that is lost through the mechanical recycling process, and turns that plastic into a “liquid intermediary that becomes useful feedstock for a number of different applications,” Closed Loop Partners announced in a March 3 press release.

Closed Loop Partners is a New York-based investment firm that has backing from a wide range of packaging stakeholders. It focuses on financing infrastructure to help strengthen materials recovery and other elements of a circular economy.

The entity’s Reterra investment will finance the recycling company’s move into its recently acquired facility and will help fund equipment purchases, according to the release.

“For the last five years we’ve been operating at capacity, but with the help of Closed Loop Partners we are now able to take our business to the next level and capitalize on the growing market demand for our products,” Jason Ball, president of Reterra, stated in the release.

According to Closed Loop Partners, up to 6% of material is lost during the PET mechanical recycling process, and this is the plastic Reterra will handle. The announcement frames the importance of capturing this material in the context of predicted demand increases for post-consumer PET.

“Reterra’s advanced process serves a critical role in lowering the cost of PET recycling by capturing even the smallest discards of material and making a high value product from them,” said Ron Gonen, CEO of Closed Loop Partners, in the release. “This solves a system-wide issue that will become increasingly important as the market for recycled plastics continues to grow.”