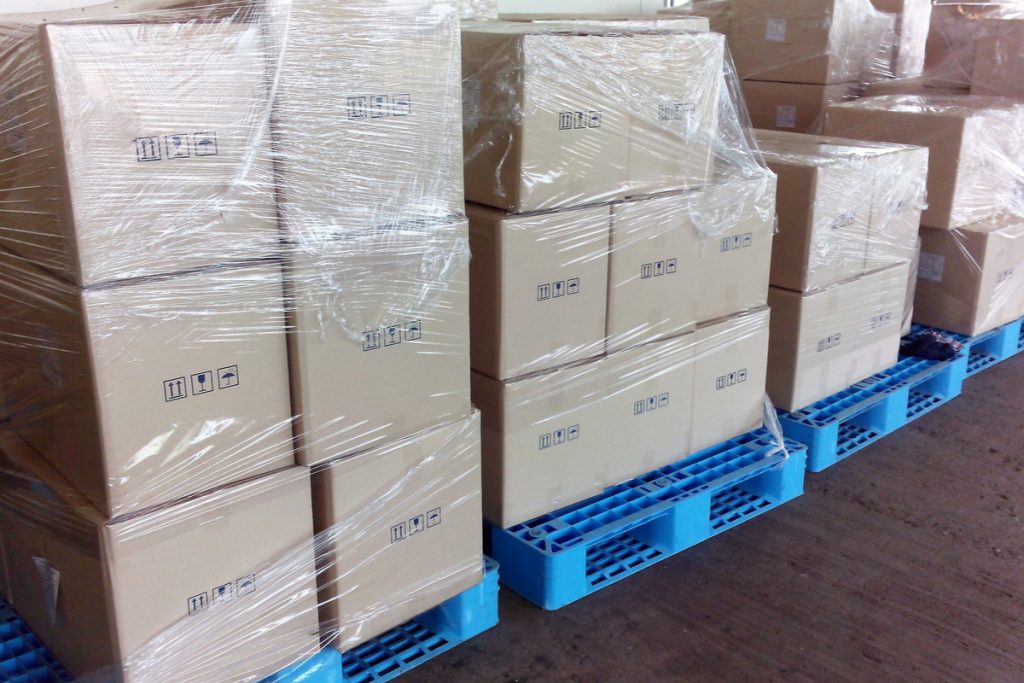 Millions of pounds of PE film will be flowing to Berry Global from Georgia-Pacific Recycling. | mindroom14/Shutterstock

Berry, a worldwide packaging producer, will take in bales of recovered PE film, including commercial LLDPE stretch wrap, at its Victoria, Texas manufacturing plant. There, newly installed equipment will process the plastic for use in Berry’s film products.

And because Berry is such a big producer of stretch film, company officials anticipate a significant portion of the recovered material will have been supplied by Berry originally, meaning the partnership is enabling a closed loop.

Georgia-Pacific (GP) is a major producer of paper products. The recovered fiber that drops into pulping machines is supplied by its own GP Recycling division, which has an extensive collection and sorting network. But GP Recycling also collects, bales and resells other types of recyclables, including plastics.

Under a partnership agreement signed in recent weeks, GP Recycling will begin by supplying PE film to Berry’s plant in Victoria, which is about an hour south of Houston, said Robert Flores, Berry Global director of sustainability. They envision opportunities to use other plastic streams collected by GP in the future, he said.

He described the quantity of scrap plastic as “in the millions of pounds” but declined to provide a specific number.

Berry is currently outfitting the Victoria facility with a new extrusion line, installing repelletizing equipment to handle the recovered plastic.

“This site doesn’t specifically have extensive recycling equipment, so we are adding equipment to handle the post-commercial film,” Flores said.

According to a press release, the line will begin processing the scrap plastic during the second quarter of this year.

Amy Waterman, global marketing manager at Berry Global, said the PCR produced in Victoria could go into can liners or other films. It’s too soon to tell whether Berry would launch new brands highlighting the PCR content or incorporate the PCR into existing product brands, she said.

Around the world, Berry already purchases over 100 million pounds of post-consumer resin (PCR) for use in a variety of products. And Berry already recycles internally generated scrap, Flores said.

“This is kind of the next level, focusing on more of the Grade A film, and we’ll continue going down that path,” Flores said.