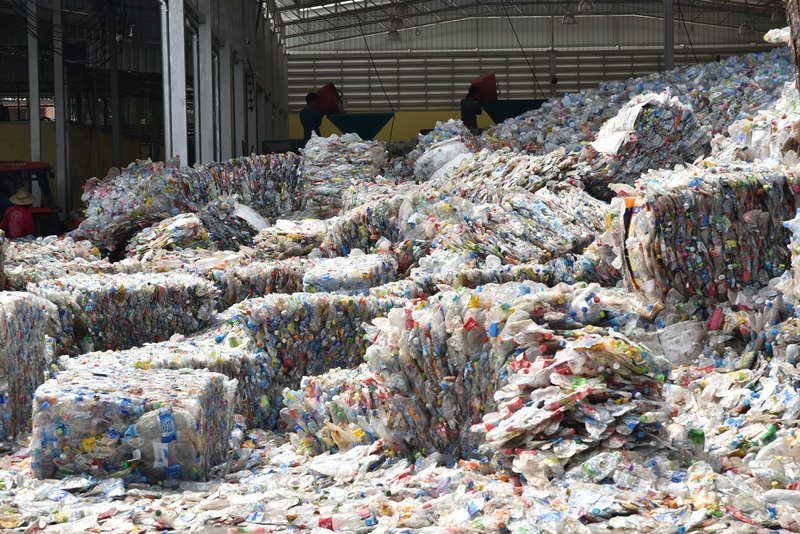 Before its closure, Revolve Recycling was working to increase its ability to process mixed plastics. | Setthayos Sansuwansri/Shutterstock

A Utah recycling company that was increasing its ability to sort and sell mixed plastics has closed.

Logan, Utah processor Revolve Recycling closed its doors at the end of August, according to The Herald Journal newspaper. Alex Bearnson, president and CEO of the company, told the newspaper that “due to certain circumstances, we made a difficult decision to cease operations at Revolve.” He declined to elaborate.

Utah Public Radio interviewed a former employee, who talked about the closure and the impact of the layoffs.

In fall 2018, Resource Recycling wrote about Revolve Recycling and its plans to install equipment to boost its consumption of mixed-plastic bales. The company opened in summer 2017 and installed a metering bin, screens, an optical sorter and conveyors to boost its capabilities to process bales of plastics Nos. 1-7, for which there are limited markets. Revolve planned to produce bales of PET, HDPE, rigid LDPE and PP.

The Herald Journal reported the company was involved in disputes with the city of Logan over outdoor materials storage and steps to mitigate impacts on neighboring properties. In a later article, the newspaper reported government officials had inspected the facility but found no reason for enforcement against Revolve Recycling.

The company was founded by members of recyclables brokerage ACP Solutions Group, which managed material acquisition and logistics for Revolve Recycling.