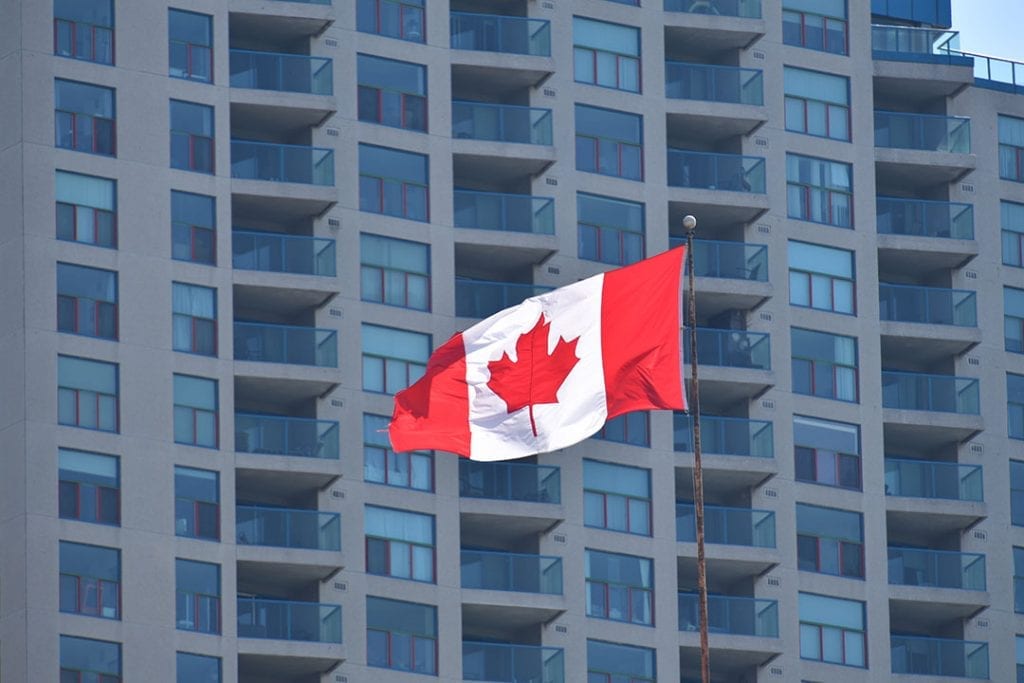 Less plastic was recycled in Canada in 2017 compared with the previous year. Frank Middendorf/Shutterstock

Canada recycled less plastic in 2017 than it did the year before, with decreases in recovery of films, non-bottle rigids and bottles, according to an annual industry report.

The Canadian Plastics Industry Association (CPIA) on Aug. 27 released the analysis, which is prepared each year by consulting and research firm More Recycling. The June report notes that 679 million pounds of post-consumer plastics were recycled in 2017, down 5% from the year before.

The study, which is the ninth from More Recycling, provides a picture of plastics recycling as China’s National Sword campaign began to take hold and reclaimers continued to face challenges from low virgin plastic prices.

The following were the 2017 weights of plastics recycled, by category, and their change from 2016:

The report also showed a decline in the amount of plastic being exported from Canada for recycling in 2017. The following shows the weights exported or handled domestically in 2017, and their change from 2016:

CPIA issued a press release highlighting the fact that the vast majority of plastic collected for recycling is sold for processing in Canada and the U.S., not exported from North America.

“This study again proves that by developing and maintaining strong domestic markets for recycled commodities we can continue to offer Canadians viable programs to recycle plastics,” stated Carol Hochu, president and CEO of CPIA. “This is important because Canadians have demonstrated they are fully committed to and want to continue to recycle.”