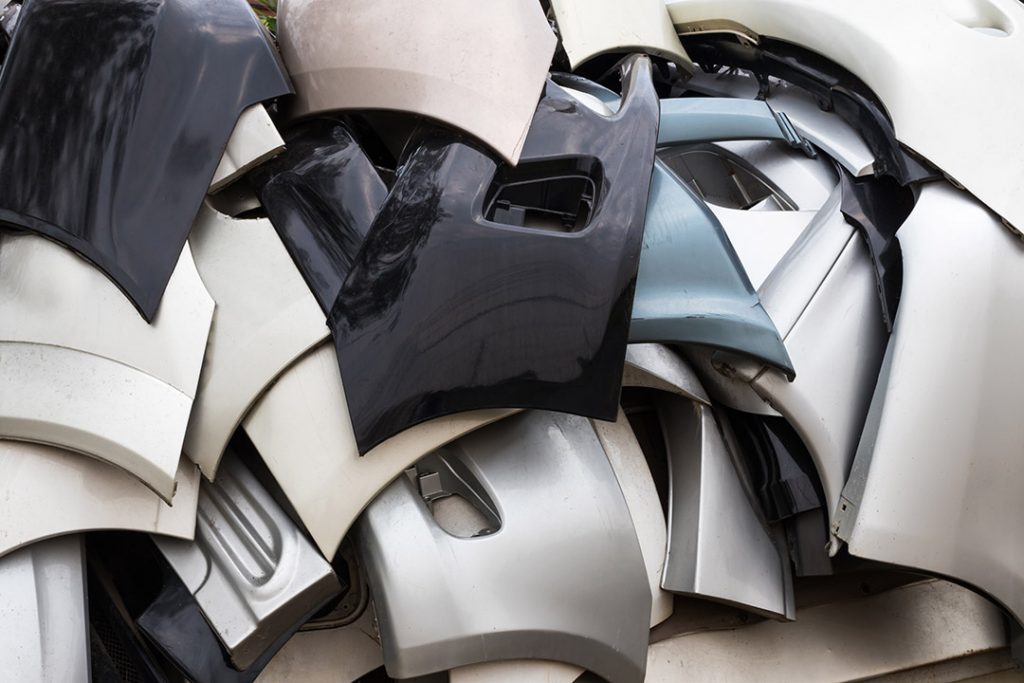 TPO bumper covers can be processed into a high-quality recycled pellet that’s cheaper than virgin plastic, but challenges remain in feedstock collection and preparation.

Phase I of the project, which involved testing the technical and economic feasibility, was covered in depth in the spring 2018 edition of Plastics Recycling Update magazine. It showed that bumper cover TPO, which contains a valuable rubber package, can be recycled into high-quality pellets that could be used in a number of applications.

In late May, the Plastics Industry Association released a report covering the results from Phases II and III, which involved proving the replicability and scalability of TPO bumper recycling.

“Based on ongoing feedback from the ELV workgroup participants throughout all phases of work, ensuring end markets exist for this material once it is processed and in pellet form is not a concern,” the report concluded. “That said, two challenges remain to scaling up collection to a national scale: proving the economics work for collection, and ensuring bumpers are prepared according to the [Institute of Scrap Recycling Industries] bale specification so they will not be rejected once they reach the recycler.”

The project’s materials processing and analysis demonstrated that TPO can be recycled into a high-quality plastic, according to the report, which included the plastics’ testing results.

For example, ACI Plastics, a reclaimer with locations around the U.S., sent the TPO through grinding, paint removal and pelletizing steps. ACI found the final pellets met the company’s specifications for paint-removed TPO for use in Class A applications. But the company found the incoming feedstock had a lot of contamination, including metal, lights, rub strips and other parts. Of the 2,513 pounds ACI received, the company was only able to recover 1,269 pounds, or about half of the weight.

Contamination proved less of a problem for Ultra-Poly Corporation of Pennsylvania. Ultra-Poly took in a 1,000-plus-pound bale of bumper covers, broke it, separated the materials and manually removed large metal contaminants such as electrical wiring or metal brackets. Without removing labels or small metal clips, the company sent the TPO into its regrind system, which consists of a shredder, magnet, blower, another magnet, grinder and elutriation. According to the company, the metal clips were easily removed by the magnets, and the elutriation sucked away the paper contamination and fines.

The regrind was then fed to an extruder, filtered and pelletized, and the pellets were injection molded into bars and plaques for testing. The testing showed that the “mechanical and physical properties appear to be good in spite of known contamination with low levels of ABS.” The molded parts were somewhat “pocked” from residual paint and non-TPO contamination, but the pellets would still be useful for many applications where a smooth, high-gloss finish isn’t necessary, Ultra-Poly determined.

Additionally, the plastic “is also potentially useful as a compounding component to improve impact strength and stiffness of other recycled streams,” Ultra-Poly concluded.

The report concluded that, as long as the TPO bales met Institute of Scrap Recycling Industries (ISRI) specifications, all of the reclaimers involved in the project could process the recycled TPO at a cost less than prime TPO. The bale specs state that everything attached to the bumper cover should be removed before baling, including lamps, grills, emblems, rub strips and reflectors, and that contamination should be limited to small metal parts such as clips and screws. 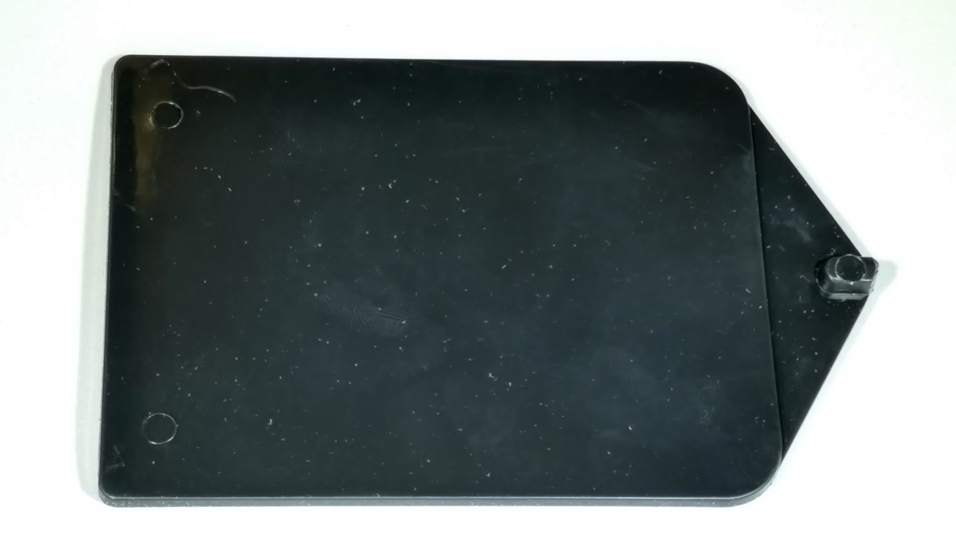 In general, the ELV project found that auto scrap yards weren’t particularly interested in separating TPO bumpers for recycling. Their facilities are focused on shredding crushed vehicles and then sorting out the valuable metals, leaving the rest, including plastics, to go to disposal.

“Overall, after spending several months conversing with members, it appears that opening additional collection channels for TPO bumper through auto shredders would be challenging due to the perceived lack of economic advantages,” the Plastics Industry Association report noted.

The ELV project staff also encountered hesitation among the “pick and pull” yards, which sell parts from intact vehicles. For both types of companies, recovering TPO bumpers would require added time and cost. In addition, they generally lack the available space or balers needed to prepare the scrap TPO for efficient transportation to plastics reclaimers.

To overcome those challenges, the ELV project staff recommended auto recycling companies consider planning for TPO recovery when they build new facilities or improve existing ones.

The report suggested there may also be other sources of post-consumer TPO bumpers.

“Through these phases of research, it has become clear that efficient collection of ELV bumpers remains the greatest barrier to scaling up the recovery of ELV bumpers across the nation,” the report concluded. “It is our recommendation that further recovery opportunities be explored with other industry sectors, including auto body repair shops, which are removing bumpers through their normal course of business.”