How a startup is recovering multi-layer flexible packaging 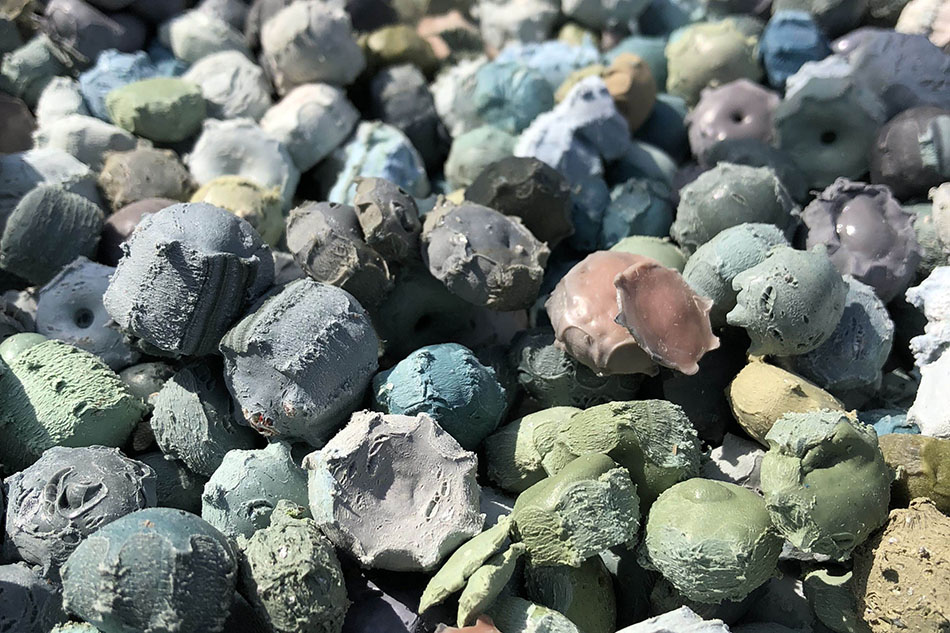 The result was Arqlite, an Argentina-based company that recently won the New York City Curb-to-Market Challenge (CTMC). The company has a technology for processing multi-layer plastics, which can’t easily be mechanically recycled, into a plastic gravel for use in landscaping and construction applications to replace rock.

As a co-winner of the CTMC (the other winner was Anthropocene.Design, a circular economy design consulting company), Arqlite will receive an investment of $250,000. It will also gain access to advising services from manufacturing entrepreneur Chris Graff, who launched and funded CTMC.

Founded in 2014 as a spin-off from B-Green, Arqlite was incubated by Fledge LLC in Seattle, said Sebastian Sajoux, CEO of Arqlite. Fledge is a global network of company accelerators and investment funds.

Sajoux said research and development continued until lab-scale equipment was installed in 2017. For technical R&D, he worked with engineers at the Instituto Nacional de Tecnología Industrial (INTI) in Argentina. A company called Stoneway Concrete helped Arqlite understand the needs of the end user, the construction industry. 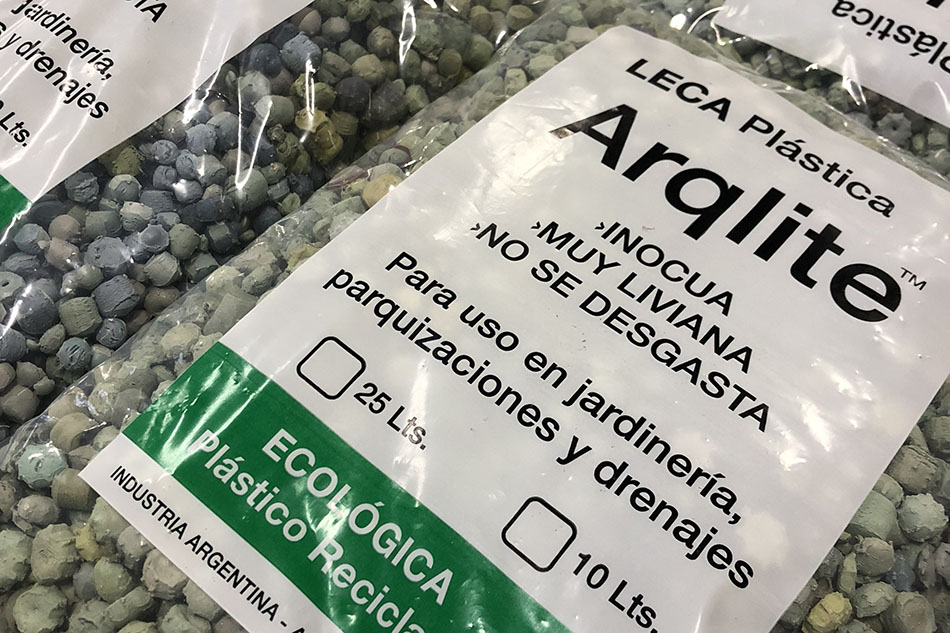 The company is now planning to set up shop in New York City with a higher capacity production facility. | Courtesy of Arqlite.

Sajoux explained the technology: “Plastics are classified and mixed into specific proportions, then heated and processed with a proprietary technology that makes them compatible and capable of incorporating into a homogeneous new polymer compound.”

The final product is made of PE, PET and/or PP, with trace amounts of aluminum or other materials. Arqlite touts the light weight, thermal and sound insulation qualities, controlled size, competitive pricing and other benefits of the plastic gravel. The company warns that the gravel should not be mixed into concrete for use in structural applications such as building columns, however.

Arqlite set up its first large-scale plant in Buenos Aires, Argentina in 2018. That facility is currently producing 100 tons per month of plastic gravel but is working to ramp up production to the maximum capacity of 200 tons per month, Sajoux said. The first gravel products were sold to customers earlier this year.

“All gravel produced has been sold since then,” he said. “Arqlite is confident we will be closing contracts with larger companies as we continue to ramp up production.”

The company is now planning to set up shop in New York City. For the U.S. facility, production capacity is estimated to be 1,500 tons per month.