Sellers are seeing higher prices for recovered PET, HDPE and PP bales, according to the latest markets analysis.

Post-consumer natural high-density polyethylene (HDPE) from curbside collection programs continues to move upward, with a 3 percent increase over the past month. The current national average price is 38.81 cents per pound, 47 percent higher than one year ago, when it was trading at 26.41 cents per pound in early June 2017.

Meanwhile, the national average price of color HDPE also increased 3 percent over the past month, now reaching 14.63 cents per pound. Early January 2018, this grade traded at 15.13 cents per pound.

Over the past month, the national average of post-consumer PP moved up 6 percent, from 9.81 cents per pound to the current 10.38 cents per pound. In January 2018, this grade traded at 8.38 cent per pound. One year ago, the price hovered in the 7-cents-per-pound range. 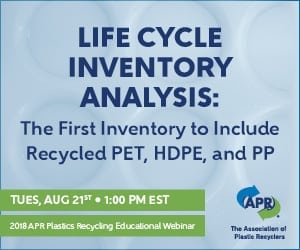 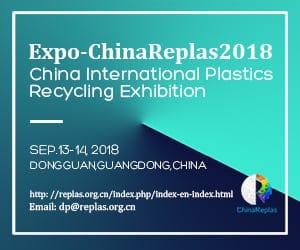