Prices continue to climb for PET and HDPE containers collected at the curb, but the news wasn’t so good for mixed plastics, which have a negative value in many regions. 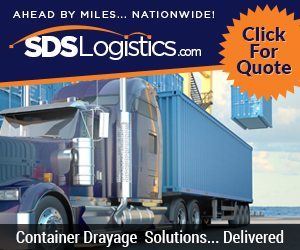