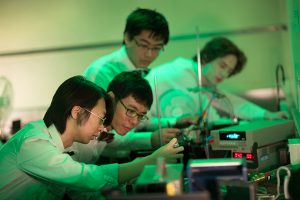 A team of college students in the U.K. is developing a low-cost instrument to allow manual sorters to quickly recognize different resins.

Four undergraduate chemistry and physics students at Imperial College London are working to re-think how near-infrared spectrometers are designed and constructed to bring down the cost as much as possible.

“We came up with some ideas how to construct such spectrometers with the smallest cost possible while still preserving the required accuracy and measurement speed,” Martin Holicky, co-founder and leader of the team behind the effort, told Plastics Recycling Update via email. “This, we believe, will allow more widespread use of such a technology on a smaller community scale – at the moment we are not making just one more huge machine for big recycling lines.”

He added, “What we are developing is something completely different – a small and inexpensive scanner, fast enough for manual sorting and cheap enough for much more widespread use than currently existing machines.”

The group, called Team Matoha, recently took first place in Imperial College’s Make-a-Difference competition. The nearly $9,300 in prize money will help them develop a second prototype of their equipment. As part of the competition, they were previously granted an eight-week lab placement and a modest budget to develop their prototype, Holicky said.

The other members of Team Matoha are Hans Chan, David Dai and James Kung. They hope to have a significantly improved second prototype ready by mid-2018, although Holicky noted they’re all students pursuing degrees, so an exact timeline is difficult to predict. 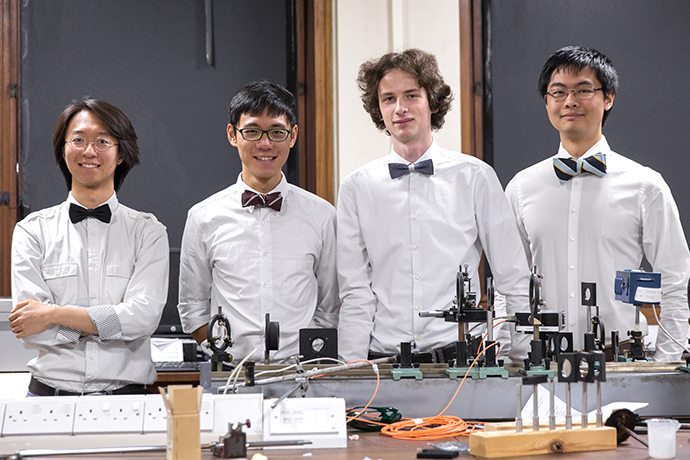 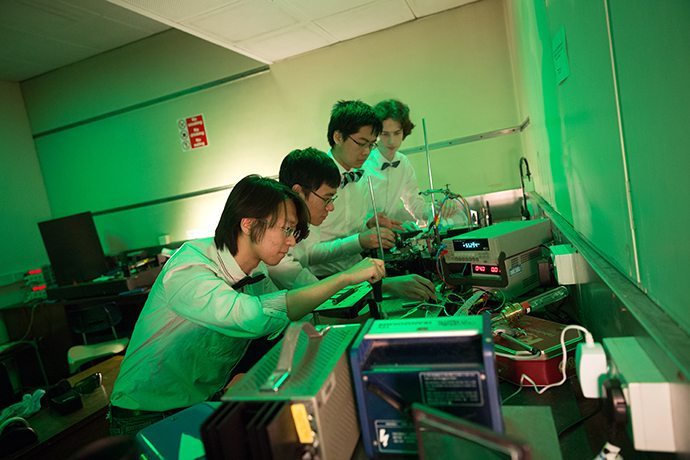 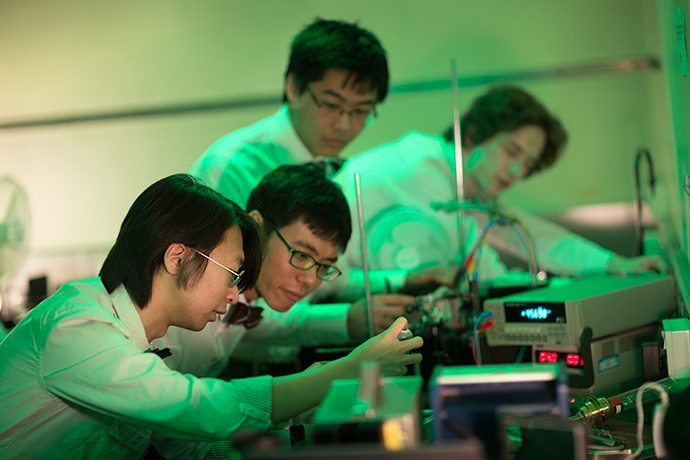 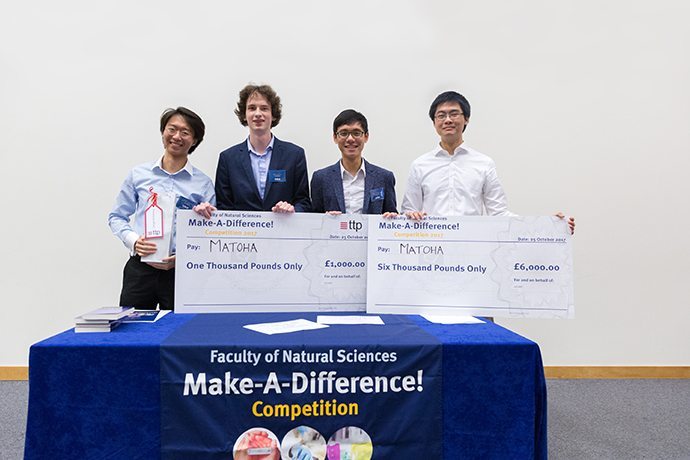 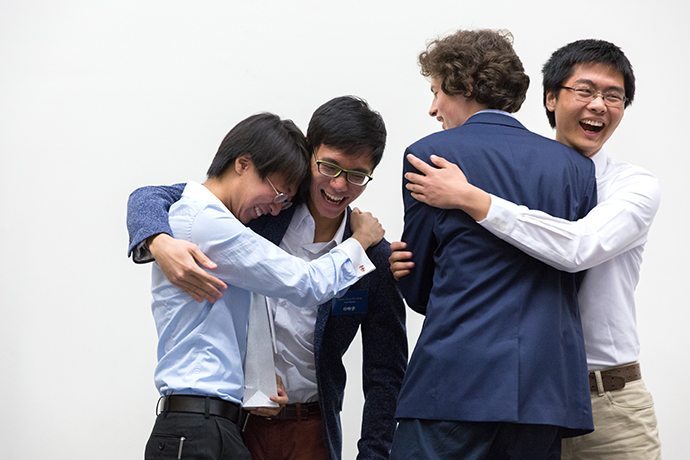 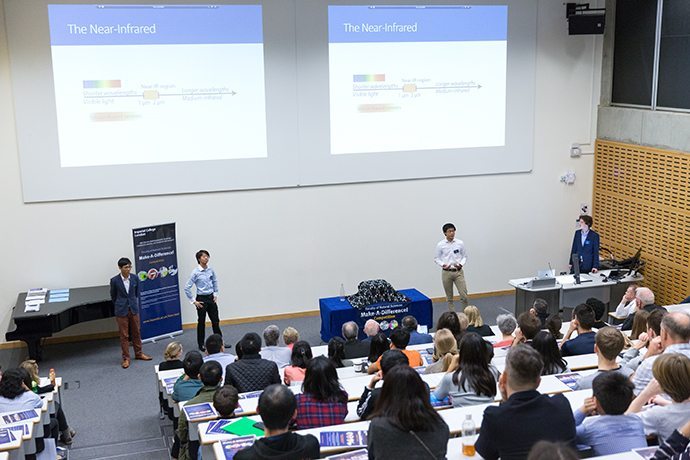