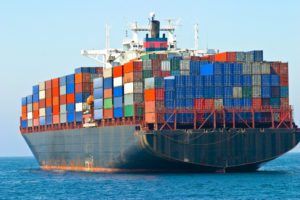 Volume and price levels for scrap material sent out of the U.S. recently experienced month-to-month increases. However, cumulative export totals for 2016 continued to lag those of 2015.

In October 2016, the most recent month for which figures are available, scrap plastics exports totaled 365.65 million pounds, a boost of 3.1 percent from September 2016 export levels.

However, when matched against October 2015 levels, the volume of plastic scrap exports in the month was down by 1.9 percent.

Meanwhile, the weighted price of recovered plastic exports was 17.20 cents per pound, representing a gain of 4.5 percent from September 2016. Compared with the price level from October 2015, the number was down 1.8 percent.

With 3.54 billion pounds of scrap plastics exported through the first 10 months of 2016, the year-to-date (YTD) volume was down 8.1 percent from the YTD figure this time last year.