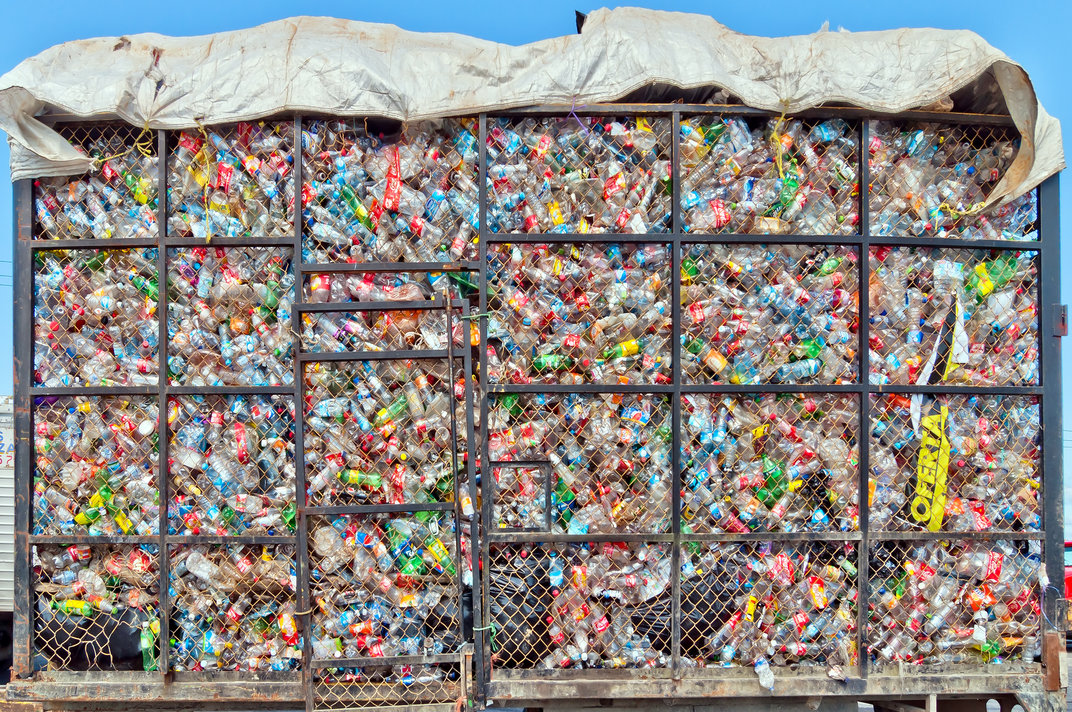 The U.S. recycling rate for PET containers has dropped just under 1 percentage point to 30.1 percent.

The report was released today.

Kate Eagles, program director of NAPCOR, said plastics recycling is a strong industry that had a tough year.

The report on 2015 found that the number of bottles available for recycling during the year went up more than 2 percent. That is due to an increase in the sale of water and specialty beverages. At the same time, lightweighting and “rightsizing” of bottles continues, bringing down the overall recovery rate, according to the report.

Both the U.S. and Canada added one PET processing plant to their networks, but the amount of PET processed went down in both countries, the study indicated.

Furthermore, the reported price for bales of East Coast, non-deposit PET containers declined over the course of 2015. Prices were at 16 cents per pound in January and dropped to 9 cents per pound by December.

The report also tracked PET thermoform recycling in the U.S. and Canada.

Domestic processors recycled 88.5 million pounds of the material, down from 107.8 million pounds in 2014. The reported noted overall thermoform volumes are down but domestic utilization is up.