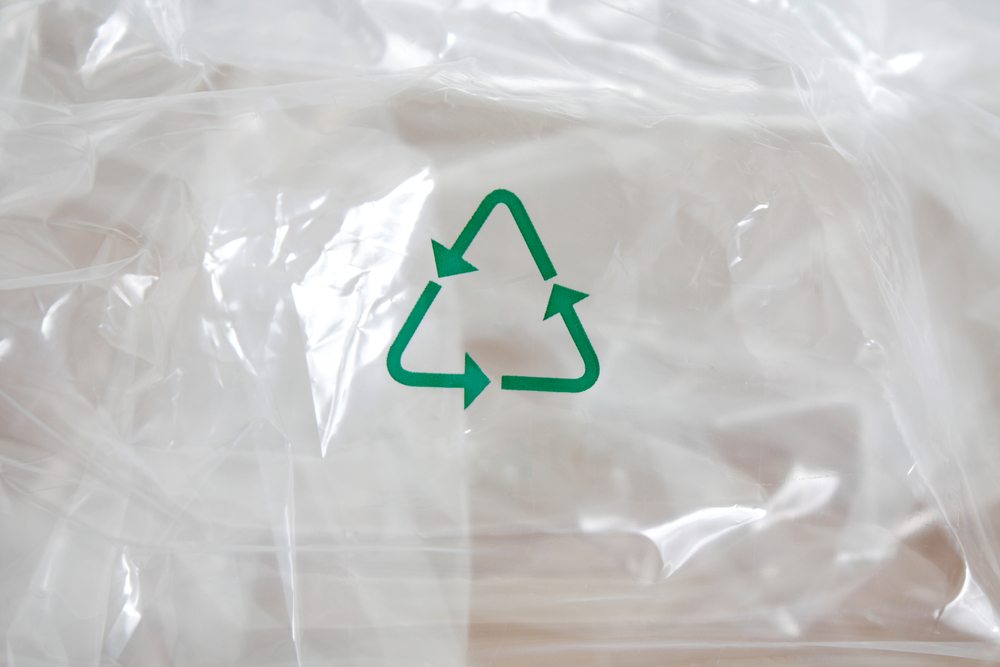 Another county has joined the WRAP (Wrap Recycling Action Program) initiative, an effort by the Flexible Film Recycling Group of the American Chemistry Council to collect more plastic bags and film at local stores.

People living in Mecklenburg County, N.C., the most populous county in the state with more than a million residents, can now recycle things like plastic grocery bags, bread bags, food storage bags, even plastic overwrap from products like toilet paper, at the Harris Teeter store, as well as others in the area.

The campaign also includes outreach and education on radio, billboards and social media, telling residents what they can and can’t recycle and where.

WRAP began in 2014 and has had success in several cities. In Clark County, Wash., the program helped reduce loose bags in curbside carts by 75 percent, and increased collections at grocery stores by 125 percent.

In addition to North Carolina, WRAP has also expanded to Wisconsin, Connecticut, and Oregon.