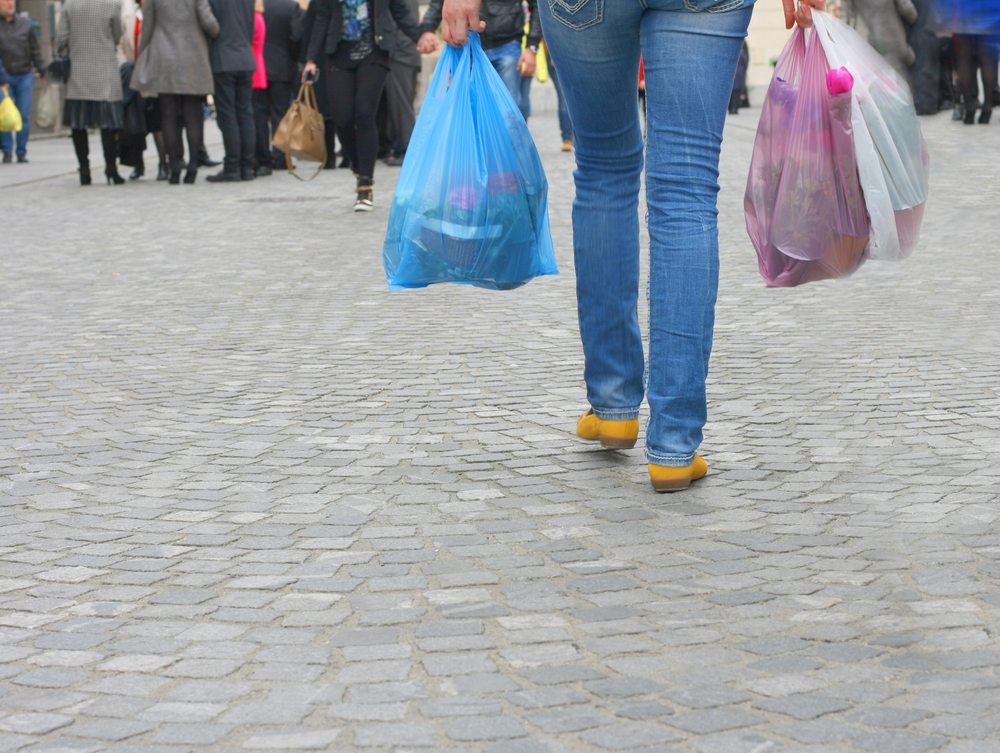 Starting in 2018, plastic bags will no longer be allowed to be handed out by retailers in Montreal.

The City Council recently passed a bylaw banning distribution of bags that are less than 50 micrometers thick, unless they are used to store meat, vegetables, fruits or other food, reports the Montreal Gazette.

The ban also includes bags that are biodegradable and oxo-degradable.

Thicker bags are still allowed because it is thought they are more likely to be reused.

The 19 Montreal boroughs will be responsible for enforcement and fines could reach as high as $4,000 for companies that continue to pass out the bags.

According to CBC News, six other Canadian municipalities have passed ban bags. Montreal, with a population of 1.65 million, is by far the largest city to usher in the policy.