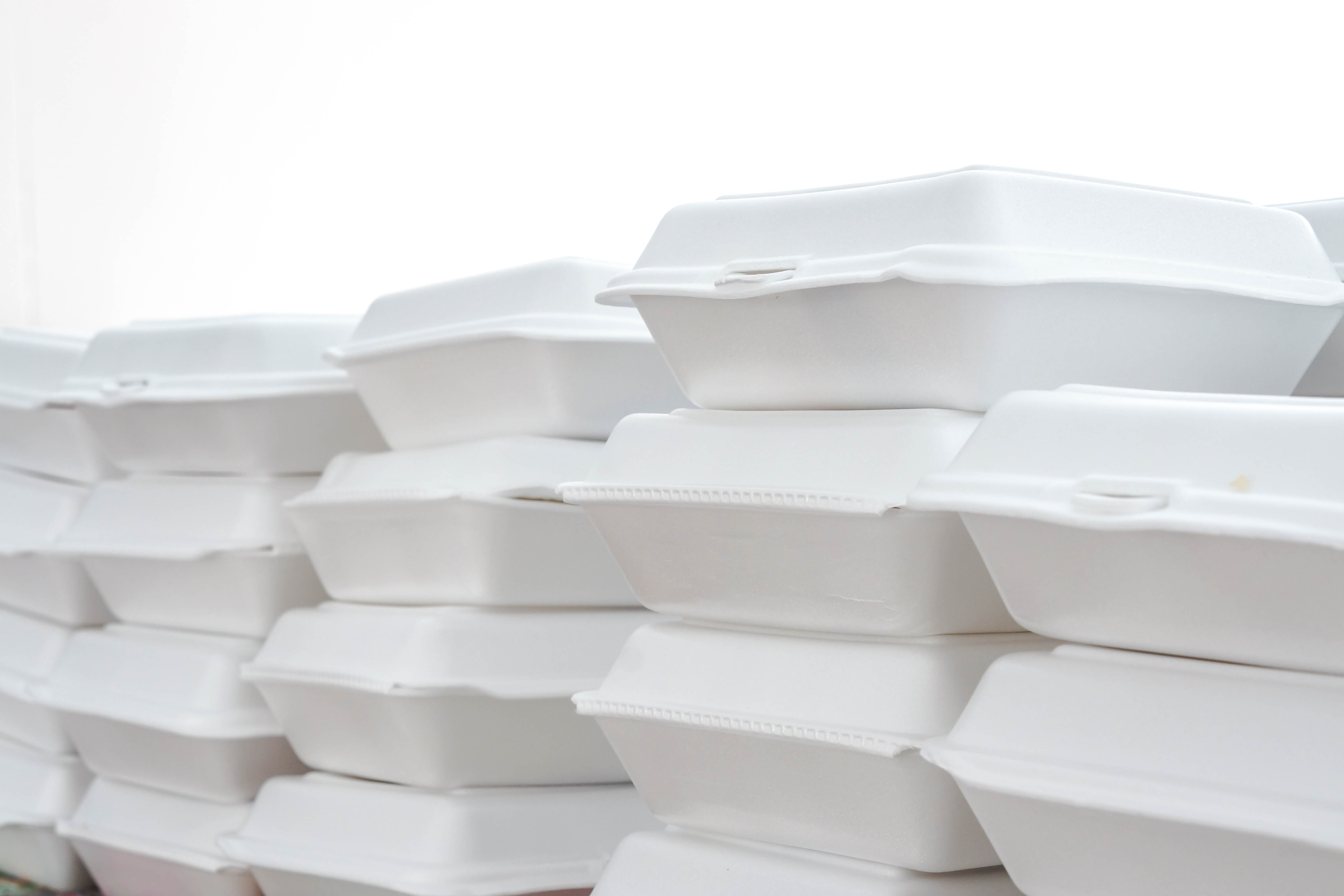 A Chicago man who who provided a free polystyrene collection service has been forced to end operations.

According to a story in the Chicago Tribune, Ken Santowski used his trucking business to provide the service. He organized 10 public drop-off sites in Illinois’s McHenry County, located just northwest of Chicago. He targeted areas that had no access to polystyrene recycling and used semitrailers to pick up and store the material at no charge to residents.

He would then take the material to recycling centers in the region.

But Santowski told the Tribune the recycling centers made things difficult and expensive for him. One facility operated by foam packaging manufacturer Dart Container required Santowski to make an appointment because he was dropping off such a large quantity of material. Santowski said appointment delays at one point led to him having three semitrailers full of material to be unloaded and that he couldn’t afford to use his semitrailers for storage for that long.

Another facility Santowski frequented began charging him money to drop off the collected polystyrene, which wasn’t sustainable for him either.

He estimated he has spent more than $10,000 a year of his own money to operate his service.