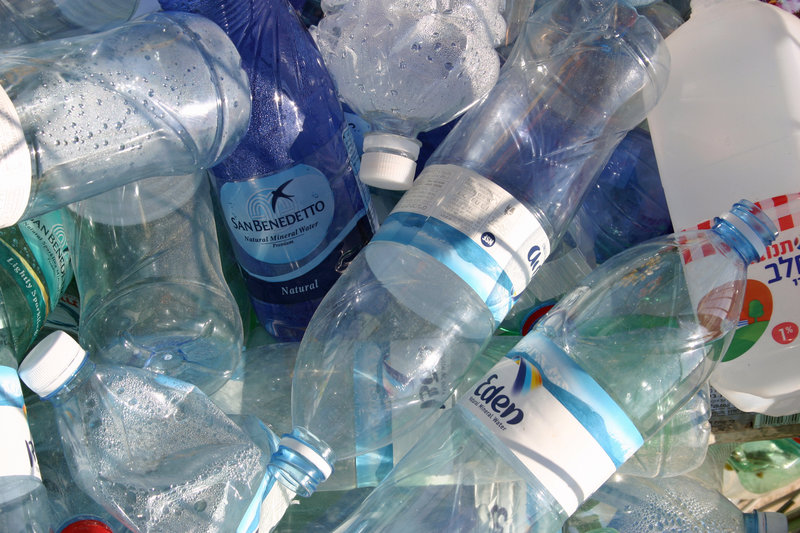 An industry group has determined the U.K.’s plastics recycling rate is around 33 percent.

The report found that 3.6 million tons of plastic material was generated in 2013. Of that, about one-third was recycled and the rest, 2.4 million tons, was thrown into a landfill or burned for energy, which is not considered recycling.

The research was undertaken by Waste and Resource Action Programme (WRAP), a nonprofit organization that works with businesses and government to establish data and partnerships to bolster resource management in the U.K.

About 1 million tons of PE and PP generated wasn’t recycled but could have been, according to the report. The same goes for 413,000 tons of PET.

The report looked at plastic generated both residentially and commercially.