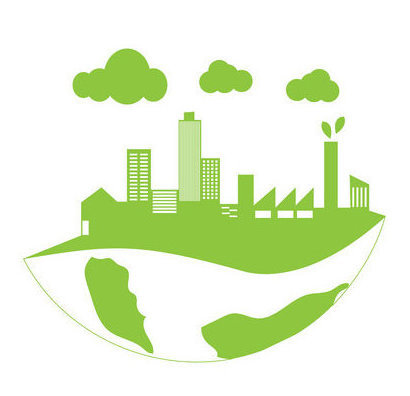 A report from consulting firm Trucost found the environmental cost of using plastics in packaging is four times less than that of using aluminum, tin, glass or paper.

The study, paid for and overseen by the American Chemistry Council, found that substituting alternative materials for plastics in packaging would increase annual environmental costs from $139 billion to $533 billion.

The report also states four times as much alternative material by weight would be needed to perform the same function as plastics in packaging.