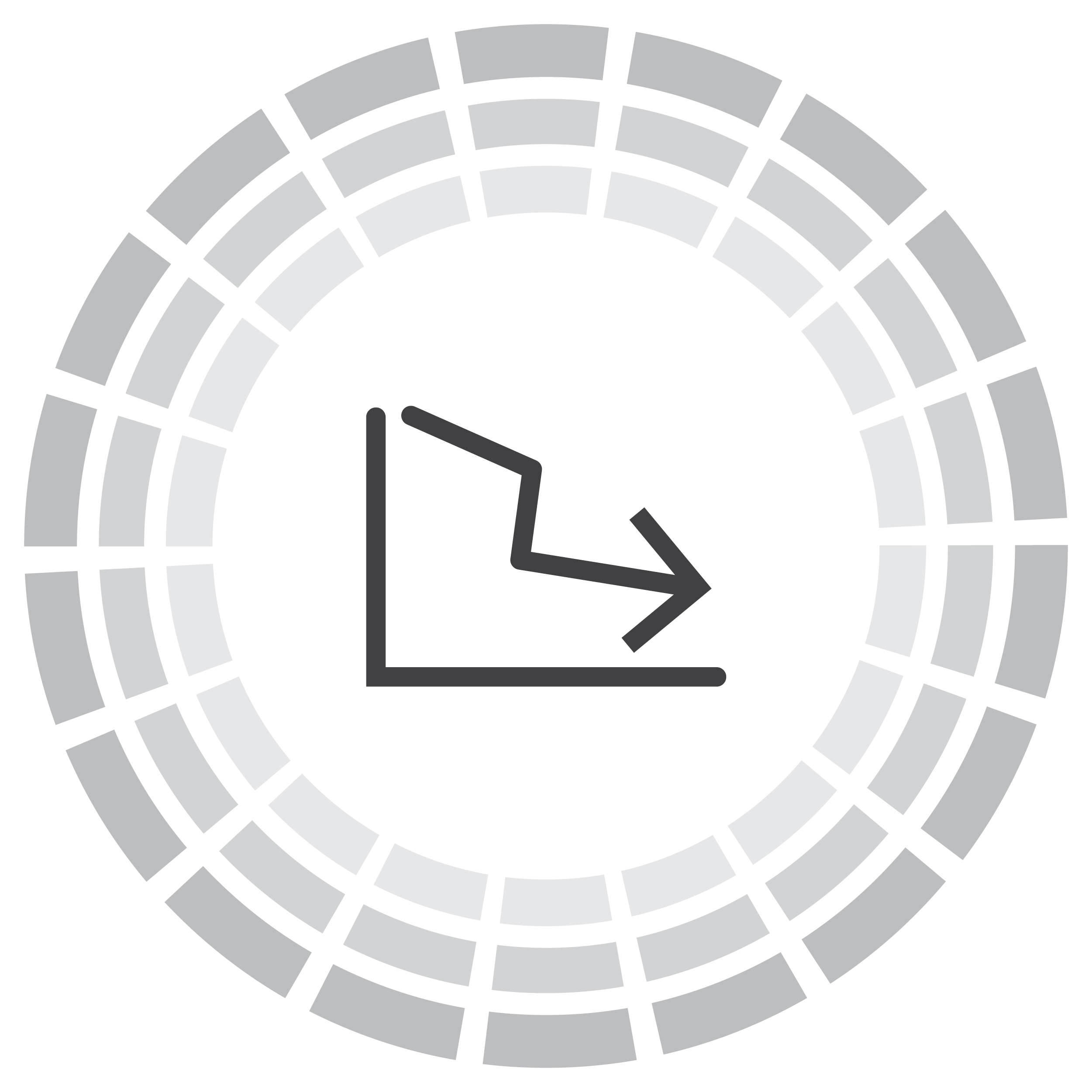 Following the price hikes in March and April, the market in China for recovered plastic material has declined since the second half of May both in pricing and demand.

Apart from seasonal factors and an uncertain economic outlook, the sluggish demand is attributed to a global oil glut and a contracting Chinese economy.

During the period, import into China has dropped by 5 percent year-over-year.

CD/DVD, PC bottles, top-grade PE film and high-yield agricultural scraps are selling well, but demand is sluggish on contaminated scraps as buyers stay on the sideline due to rumor of a possible ban or strict control on such items.

Low-end materials like plastics Nos. 3-7 have been hit hard by recent slow market demand with prices dropping from 30 to 50 percent when compared with the market peak in March.

A vicious circle situation has been seen as too many players chased after a limited quantity of marketable items. Fierce competition resulted in negative margins.

There is not much improvement expected in the industry overcapacity situation as the output from machines increases due to better production technology and customized design.

In addition, small factories are being replaced and eliminated – the Chinese government’s policy is to keep a few big plants operating instead of managing thousands of small ones.

At the same time, China is losing competitiveness to Southeast Asian countries. Factories in Asian countries are mainly processing PE and PP due to the fact that supplies of scrap material from the AG industry, packaging and post-consumer markets are robust.

Sales of styrene are weak in China as most of recycling players do not source supplies of non-PE and non-PP because of uncertain demand. Cases of manufacturers not able to buy recycled materials for their products are seen. Supplies and demands are yet to be matched. Southeast Asia is perceived as a potential niche market for engineering plastics, assuming these developing countries follow the footsteps of China 30 years ago.