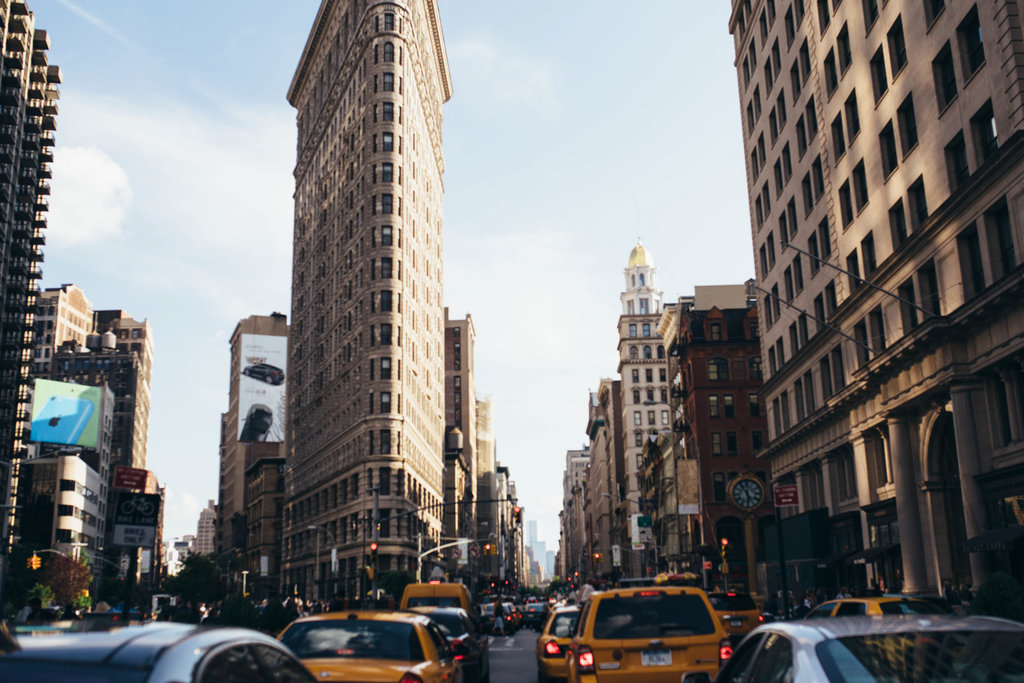 The battle over plastic bags in New York City isn’t over yet.

City leaders have agreed to delay the imposition of a 5-cent charge for thin plastic bags from October of this year to February 2017.

The New York Times reports city officials will work to modify the legislation to satisfy concerns from state legislators.

The New York City Council in May passed a bill imposing the 5-cent fee on plastic and paper bags. The approval came after intense debate and negotiations, and the final vote was one of the closest that the body, which is made up almost entirely of Democrats, had experienced in years.

The New York Times’ editorial board blasted Albany for what it called an attempt to gain populist points and please bag lobbyists. Environmentalists supported the bill as a litter-reduction tool encouraging shoppers to switch to reusable bags.

A spokesman for bag recycling and manufacturing company Novolex told New York CIty Council plastic bags are usually reused by consumers and are recyclable, noting retail bag collections and his company’s use of recycled bags. He urged the City to work toward recycling education instead.