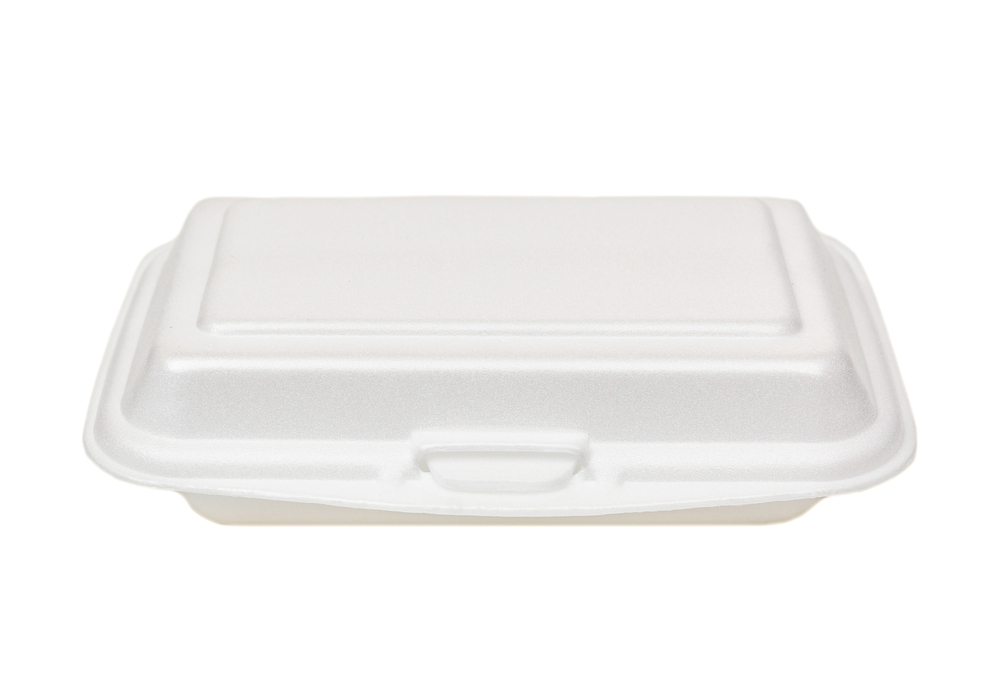 After more than seven years in business, drop-off and densifying operation ReFoamIt has closed its doors.

The company stated it was unable to find an affordable lease after learning that its Leominster, Mass. headquarters needed a costly new fire suppression system.

Barbara Sherman, who ran the company with her husband, said the company was on the verge of turning into a profitable operation. “If we could have stayed where we were, I think we could have broken even or even started to take a paycheck,” Sherman said.

ReFoamIt was incorporated in January of 2009 as a drop-off site for expanded polystyrene (EPS) packaging, a material type often left out of curbside recycling programs in the U.S. due to sorting challenges at materials recovery facilities.

In 2012, the company began using its own equipment to densify and bale EPS. It hosted more than 60 drop-off events a year, Sherman said, and has processed more than 300 tons of the material.

According to Sherman, the economics of EPS recycling had become increasingly challenging. Since last year the price of clean recycled foam has dropped from more than 40 cents a pound to around 16 cents. To account for that fall, the company began charging to take in some drop-off loads.

“I think right now it would be hard for anyone to get into the business until the United States realizes how important recycling of all materials is and maybe makes some subsidies available,” Sherman said.

The company is in the process of clearing out the Leominster site and selling its remaining equipment, including balers and an Avangard FD-25 densifier capable of processing 300 pounds per hour of EPS.