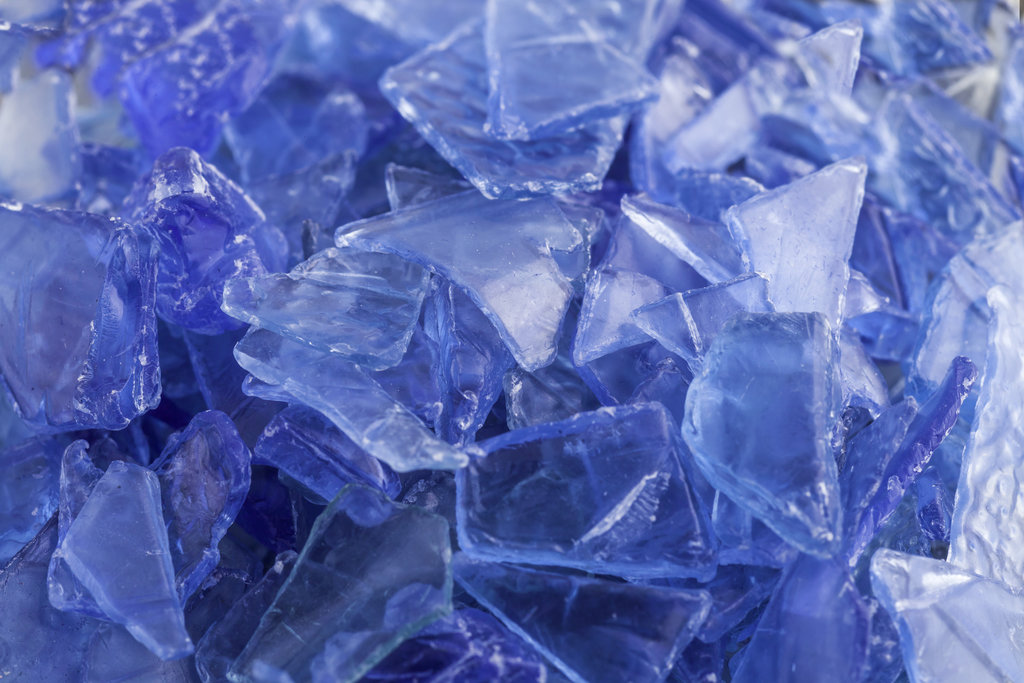 California-based Verdeco Recycling is preparing to open an operation in central Indiana that could annually produce up to 60 million pounds of rPET for food grade applications.

The Terre Haute, Ind. plant will open June 20 and serve as Verdeco’s Midwest hub. The company’s South Gate, Calif. headquarters near Los Angeles has been operating since 2012.

“The new facility will be in close proximity to the greater Indianapolis region, which is positioned near four U.S. interstates, allowing convenient service to Midwestern markets,” the company said in a press release. “The new manufacturing plant and skilled local workforce will enable Verdeco Recycling to further solidify its longstanding reputation of providing product of the highest quality to its customers.”

Verdeco’s two locations will allow the company to produce more than 100 million pounds of FDA-approved, food-grade rPET. Verdeco’s recycled resin is currently used in bottles and containers sold at Costco, Walmart and Kroger stores in the U.S.

The Tribune Star reported that Verdeco will begin operating its Indiana plant three days a week with plans to ramp up activity in the near future.

The company stated the Indiana operation will create 29 new jobs.