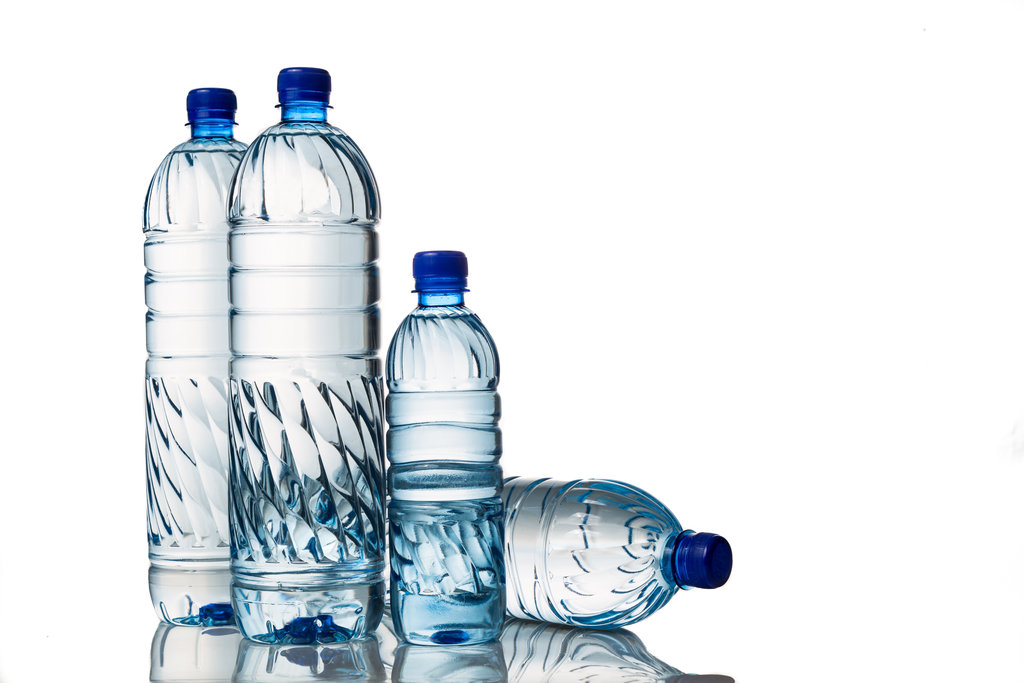 Recycling facilities will likely encounter more PET water containers in the years ahead.

A press release from the consulting and research firm Beverage Marketing Association and the International Bottled Water Association (IBWA) states bottled water consumption is poised to overtake that of carbonated soft drinks in 2017, or possibly by the end of this year.

Americans consumed nearly 8 percent more bottled water in 2015 than they did the year before. At the same time, soda experienced its 11th consecutive year of volume reductions, the release notes.

The trend means reclaimers will have to handle more containers to garner the same weight of plastic because water bottles are generally lighter than soda bottles. The release also indicates that between 2000 and 2014, the average weight of a half-liter PET water bottle decreased 51 percent.

The increase in bottled water consumption is driven largely by a switch from soda to more healthful beverages, as opposed to increased consumption from current bottled water drinkers, according to the release.