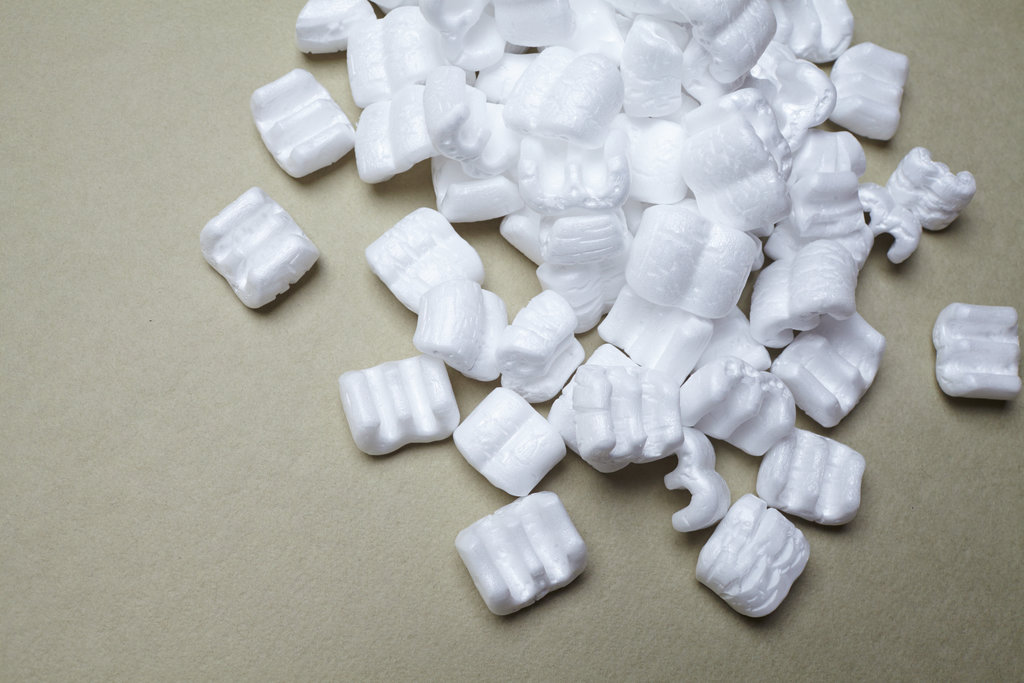 San Francisco’s proposal to extend its ban on expanded polystyrene products is not sitting well with some plastics recycling professionals.

“We can’t go by our gut feelings, but that’s what people do,” said Patty Moore, the president and CEO of Moore Recycling Associates. “It’s politically expedient to say, ‘Yes, I’m going to ban polystyrene and foam because it’s evil,’ and everybody just marches on to that tune without even thinking about it.”

Moore Recycling Associates, a consultancy, has worked with the American Chemistry Council and other plastics industry organizations in the past to promote recycling programs for foam packaging.

Under legislation submitted on April 19 by Supervisor London Breed, San Francisco would expand its current ban on food-service EPS items to other packaging items as well as cups, plates and even coolers and pool toys made from the material.

Jack Macy, the commercial zero waste coordinator for the San Francisco Department of the Environment, said the extension of the ban was long overdue.

He added, “It’s not practically or economically feasible” to undertake curbside collection of the material in San Francisco. That’s a point Moore and others disagree with.

“I do believe that you can collect this material curbside. There are plenty examples of where it’s working; there’s no question about it,” Moore said, adding that drop-off locations are also preferable to a ban.

Betsy Steiner, executive director of the industry group EPS Alliance, said while it can be difficult to capture enough volume to make EPS recycling economically viable, the practice is growing.

She noted San Francisco’s recycling partner, Recology, has a densifier that could play a critical role in recycling residential EPS and polystyrene.

“That’s one step ahead of the game more than a lot of communities that we’ve talked to about starting up a program,” Steiner said.

But a representative from Recology said the company supports the ban on EPS in San Francisco, in part because Recology doesn’t have the equipment in place to effectively sort EPS from commingled curbside material at its MRF.

According to Potashner, adding EPS to the curbside program as a means of staving off an expanded ban “would require a whole lot of new processing equipment.” He said the company would continue to process EPS from some currently active drop-off locations in San Francisco.

If passed, the ban would continue to allow EPS product packaging for goods like electronics as long as that packaging was put together outside the city, meaning some polystyrene will still end up in the waste stream.

A similar debate over banning EPS food-service packaging in New York City has been ongoing in recent years.