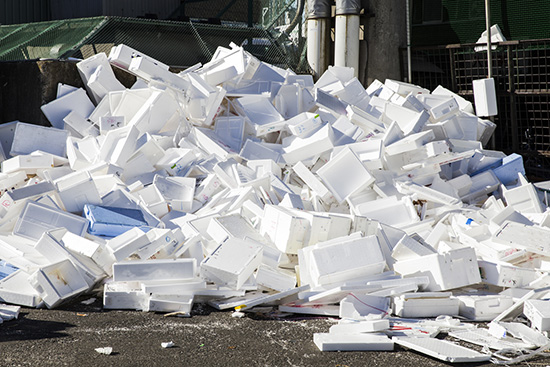 An appeals court in New York has rejected an attempt by the New York City Department of Sanitation to restore a ban on expanded polystyrene food-service products.

The decision, issued on Dec. 3 by Angela M. Mazzarelli, a justice of the Appellate Division of the New York Supreme Court, puts an end to a lengthy legal battle between the Department of Sanitation (DSNY) and ban opponents, including foam manufacturer Dart Container. Opponents have argued that food-service EPS should be included in the city’s recycling program.

After announcing a ban on EPS in January, the City was sued by the Restaurant Action Alliance, and the ban was overturned.

DSNY responded with an appeal, but Judge Mazzarelli denied the motion last week.

The ruling was lauded by Dart, which last year offered to guarantee a market for material collected in the city for at least five years.

“The decision to deny the City’s request further proves what we have been saying all along: Foam products can and should be recycled in New York City,” Michael Westerfield, corporate director of recycling programs at Dart, said in a statement. “The evidence proves it – expanded polystyrene foam is 100 percent recyclable and can be recycled safely at no cost to taxpayers.”

In a statement sent to Resource Recycling, DSNY spokesperson Vito Turso said the City was “considering its options to achieve the important goals” of the original ban.

While EPS is recyclable, its inclusion in curbside recycling programs is rare. A handful of U.S. municipalities currently collect the material curbside, but EPS is most commonly collected via drop-off locations.

Still, many in the plastics recycling industry argue markets for the material are growing.