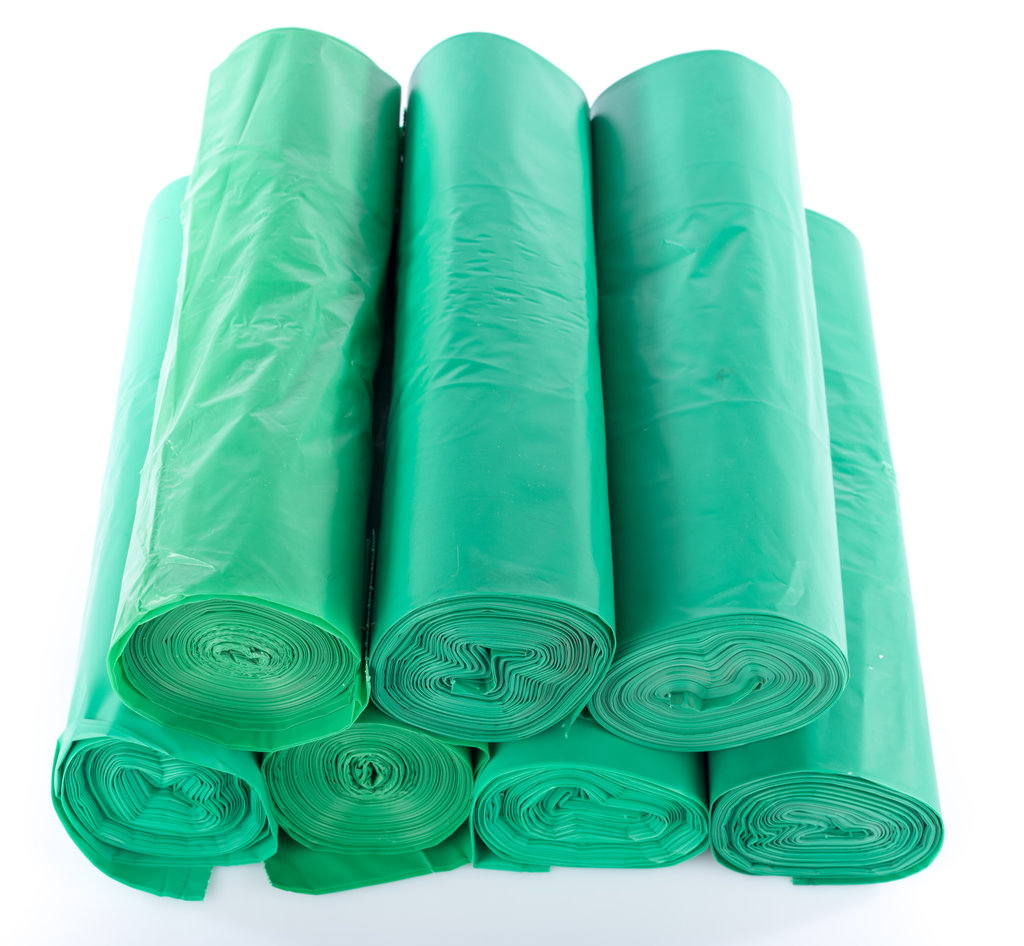 Plastic bag manufacturer Novolex will gobble up a nationwide maker of can liners, a move that will reduce its exposure to the uncertain retail shopping bag market.

Hartsville, S.C.-based Novolex, a consumer of recycled and virgin LLDPE and HDPE, will acquire Heritage Bag Co. The deal brings Novolex’s annual revenue to $2.3 billion, according to the company.

On the announcement of the acquisition, Moody’s Investors Service upgraded Novolex Holdings from a “negative” to “stable” outlook.

“We affirmed Novolex’s ratings and revised the outlook to stable from negative despite a pending debt-financed acquisition because the company now has a track record of successfully integrating several large acquisitions completed in the last two years,” Anastasija Johnson, a Moody’s analyst, stated in a press release.

The deal could help buffer the financial impacts of plastic bag fees and bans on Novolex. The acquisition will reduce Novolex’s lower-margin plastic retail bag business from 29 percent of sales to 24 percent, and it will increase its can-liner segment from 5 percent of sales to 20 percent, according to Moody’s.

“The legacy business has the risk that more states and municipalities will enact legislation that may negatively impact the use of plastic retail bags and the company’s revenues,” according to the Moody’s press release.

Novolex has an existing business making can liners at four facilities under the Fortune Plastics brand. The brand includes compostable and recycled content LLDPE and HDPE can liners. Novolex will integrate the existing business with Heritage Bag, Plastics Technology reported.

Novolex itself is the product of the 2012 acquisition of Hilex Poly by Chicago-based equity firm Wind Point Partners. Since that takeover, Novolex has fully or partially acquired five other companies, including Heritage Bag.

Novolex has two recycling facilities, and it calls its Indiana location the largest bag-to-bag recycling facility in the world. Its most recent acquisition was of Wisconsin Film & Bag in fall 2015.