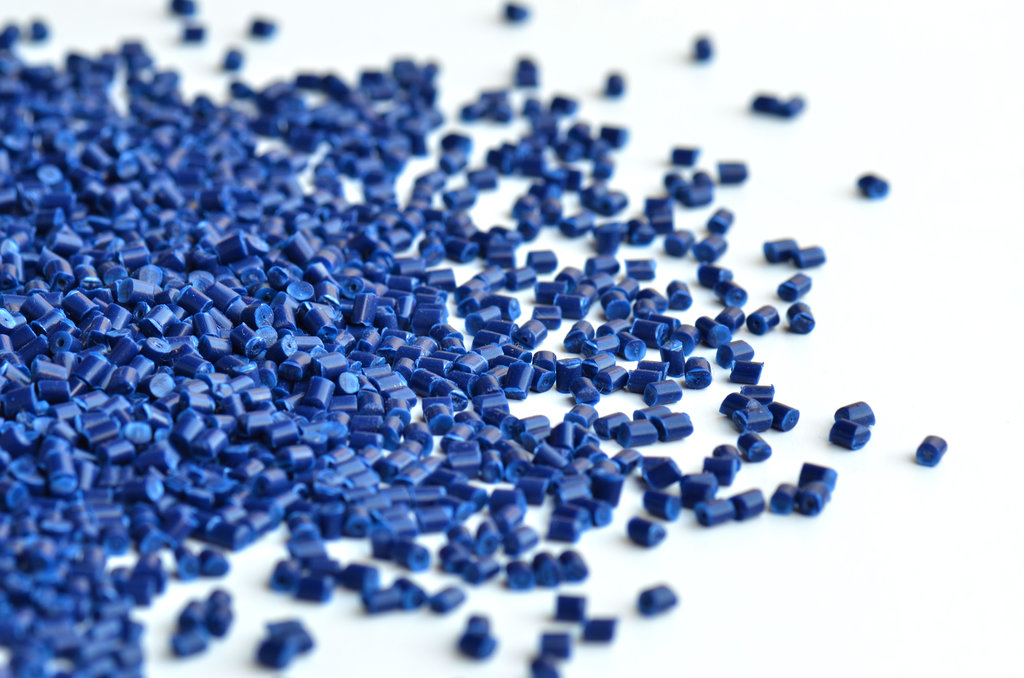 Equipment company Pelletron has been purchased by IPEG Inc., which has pledged to inject capital into its newest brand.
Pelletron, a company based in Lancaster, Pa., specializes in researching and developing technologies for conveying plastics and other materials.

“Our primary focus is to help Pelletron grow doing what they do best, engineering high-throughput pneumatic conveying systems,” Chris Keller, president and CEO of Pennsylvania-based IPEG, stated in a press release. “Part of our growth strategy is to acquire solid companies, give them autonomy and invest in their growth. This is no different.”

Heinz Schneider, one of the former owners of Pelletron, said the company’s growth has been limited by its size. The new ownership will give it the financial strength to handle large projects running into the millions of dollars.

“With the strong financial backing and global footprint of IPEG, which is much larger than Pelletron, our customers will be able to have more confidence in our ability to handle these larger projects,” Schneider said.

Pelletron designs and engineers bulk materials conveying and de-dusting equipment. Its former owners, Schneider and Paul Wagner, will remain in their current roles as president and vice president, and all other employees are expected to remain with the company, according to the press release. Financial terms of the acquisition were not disclosed.

In Feb. 2015, IPEG announced it was selling one of its former subsidiaries, the Rapid Granulator group of companies, to a Swedish company. Republic Machines was formerly a part of Rapid Granulator, which specializes in plastics size reduction equipment.