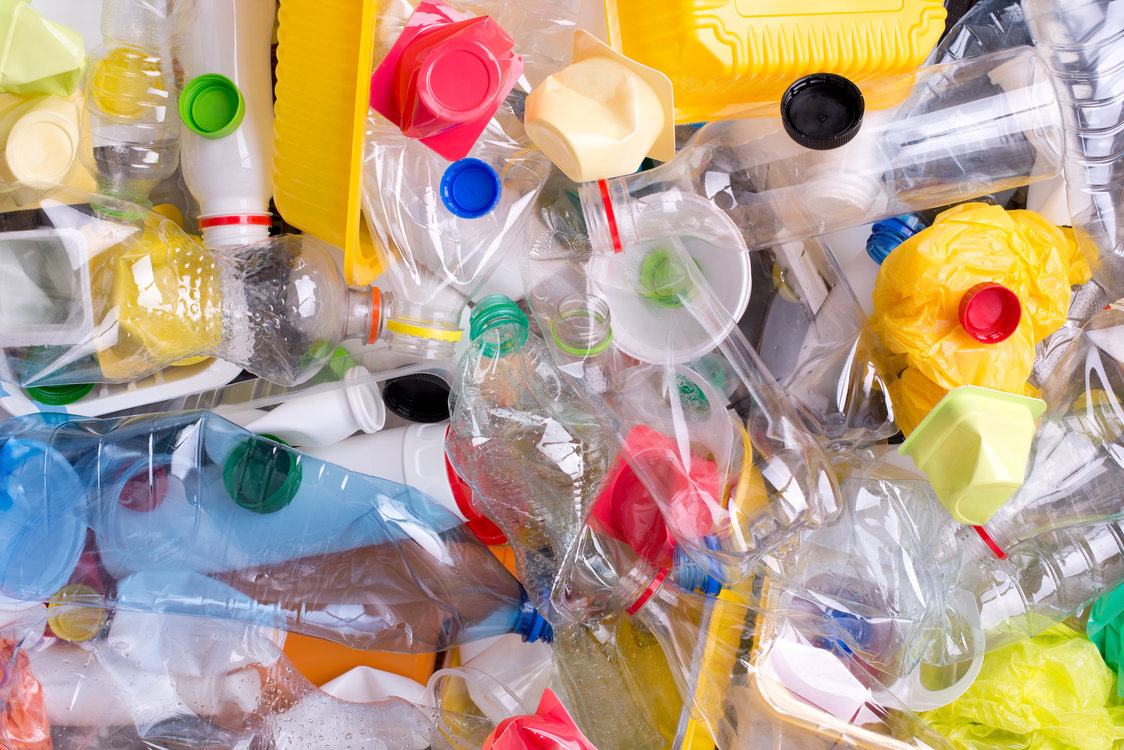 A recently released report estimates the U.K. recycled about 38 percent of its plastic packaging in 2014.

The Plastics Markets Situation Report, produced by the waste prevention and research group WRAP, states about 2.2 million metric tons of plastic packaging were put on the market in 2014. The report notes that about 1.38 million metric tons were disposed of, and about 842,000 metric tons – 38 percent of the overall stream – got recycled.

The U.K. exported over 60 percent of its collected plastic packaging, with China being the most common destination for U.K. packaging.

While the report suggests the U.K. has a long way to go in order to reach its packaging recovery rate target of 49 percent this year, it also indicates a significant rise in the amount of packaging being recycled. Since 2009, plastic packaging recycling has grown by more than 50 percent.

In addition, the report from WRAP notes that curbside collection is now accessible to 99 percent of local authorities throughout the U.K., 19 percentage points above the rate recorded back in 2009.

The report also states that while concerns have been raised about the availability and sustainability of end markets for collected plastics, “a wide range” of opportunities exist.

“Collecting information down to the granular and detailed level as presented in this report is always challenging, but the estimates and actual data given nevertheless present an excellent summary of the market and progress made in extending plastic collection and recycling in the UK together with some of the future challenges and opportunities that exist,” Barry Turner, the director of the Plastics and Flexible Packaging Group at the British Plastics Federation, said in a press release.

WRAP last conducted a comprehensive report on the plastics recycling landscape in 2011.