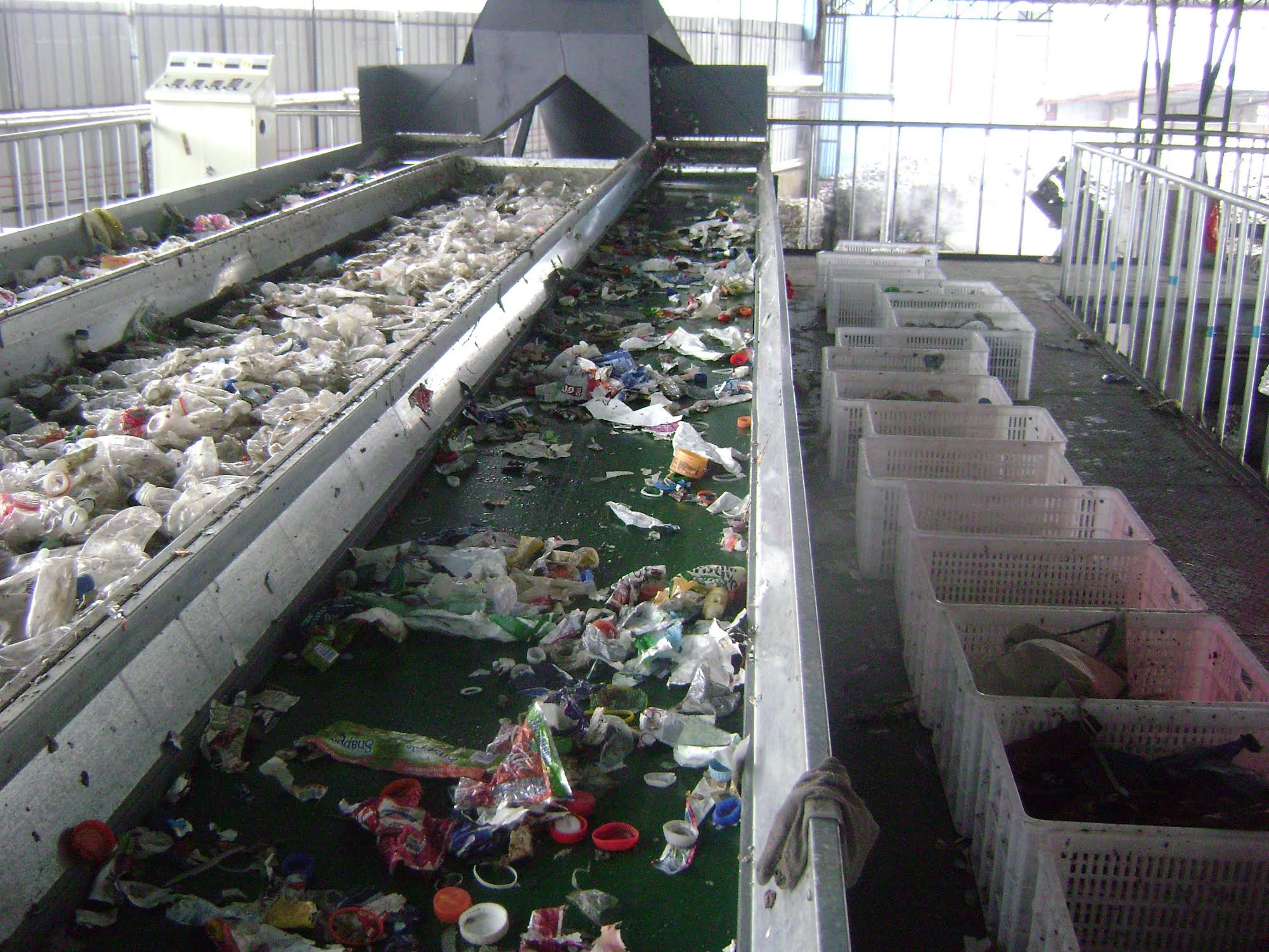 A sort line at a PET recycling facility in China. Photo courtesy of Patty Moore.

Revamped regulations in China require plastics recycling operations to meet minimum processing benchmarks and a variety of other standards.

As first reported by Plastics News, China’s Ministry of Industry and Technology announced the guidelines on Dec. 21 “to phase out smaller, less efficient and less sustainable operations.”

Jason Wang, the secretary general of the China Scrap Plastic Association, said the changes are “very good news” for the domestic processing landscape in China.

Scott Horne, counsel for the Institute of Scrap Recycling Industries, said the latest regulations are tied to an ongoing attempt to formalize the plastic scrap processing industry in China. Horne doesn’t expect the changes to have a negative impact on U.S. exports of plastics, however.

“There is really no direct impact on exporters of scrap,” Horne said. “It’s an attempt to make sure the plastic recycling industry there develops appropriately.”

He said there was “no reliable data” on how much U.S. scrap plastics is currently channeled through the informal sector in China.