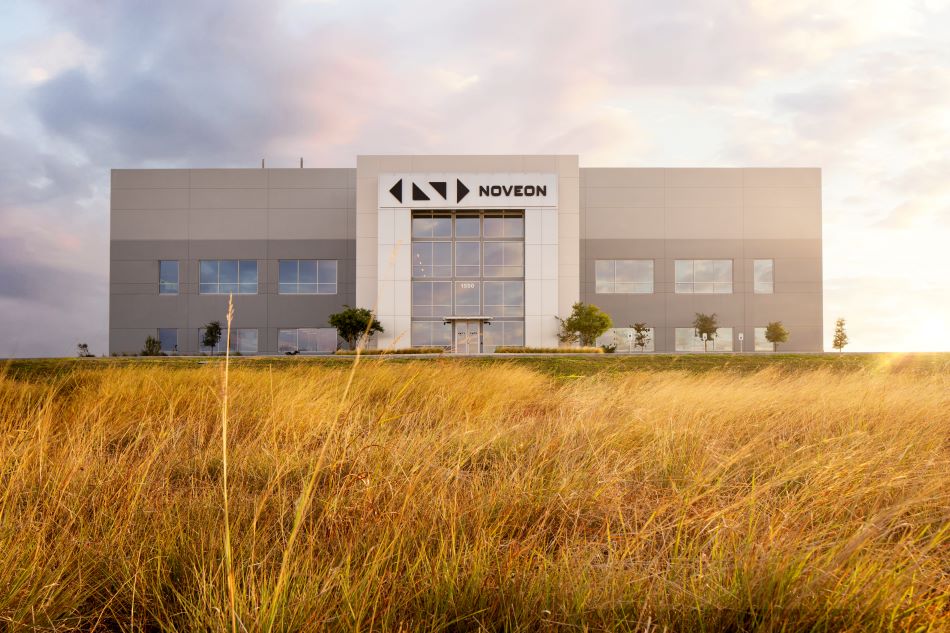 When the founders of Noveon decided to tackle rare earth magnet recycling, they started at the beginning of the product’s life cycle instead of the end.

Scott Dunn, Noveon CEO, said he made a magnet manufacturing company first, but one with “resource, material-agnostic technology that allows you to even kind of redefine a supply chain using recycling material as a feedstock to directly support the magnet manufacturing process.”

Noveon’s pilot plant in Austin, Texas was built in 2016 following several years of foundational work, research and development, Dunn said. In 2018, the company expanded south. It purchased 100 acres in San Marcos, Texas and in 2021 commissioned a 150,000-square-foot commercial-scale plant.

At the plant, rare earth magnet material is taken in, recycled and manufactured into new magnets. Any other value-added pieces are also manufactured on site, Dunn noted.

Dunn said the process can handle everything from virgin materials to 100% recycled, end-of-life feedstock materials, depending on the specification the customer asks for. The magnets can meet requirements across the entire performance range, with a special emphasis on high-growth, high-temperature applications.

“We basically wanted to bring a supply chain solution to the marketplace given the geopolitical stage that’s been set for a couple years,” Dunn said. “There’s also a pretty significant environmental impact associated with the materials, all the way back to mining and concentration and everything else.”

Noveon’s EcoFlux was their solution, Dunn said, something that was “checking all of the boxes without making some sort of a tradeoff that had to do with performance.”

Dunn said the company works with many partners to get recycled feedstock, including some of the largest North American recyclers. He’s working on building stronger magnet recovery systems as well as scaling up a semi-automated disassembly process.

Recent supply chain pinches and political tensions with China, which is a major global supplier of metals needed for the magnets, have put rare earth magnet recycling in the federal spotlight.

Dunn said Noveon’s early entry into the scene was “a little bit luck” because “you can’t really know how things are going to go,” but even a decade ago many people were realizing that with the materials, market growth and technology alternatives, recycling of rare earth magnets was going to be necessary.

Noveon received a total of around $35 million in federal funds, Dunn said, and is “trying to do everything we can to build out our own business and scale it as quickly as possible.”

“We want to at least to offset the supply chain risk associated with China and – closer to our hearts and our customer’s, hopefully – offset as much of the need for mining activities as we can,” he added.

The company started with around 15 people and now has 65, Dunn said. He anticipates that well over 100 people will be employed by Noveon in the next few years as they ramp up production and add second and third shifts.

A capital fundraising round of about $100 million is also near completion, Dunn added, and the company has some big partner announcements coming soon.

“In the next several years, at least domestically, we’re going to be focused on growing the post-consumer recycling landscape in this country of these materials,” Dunn said, and work to meet more of the commercial demand.