In Our Opinion: Battery-handling tips for facilities 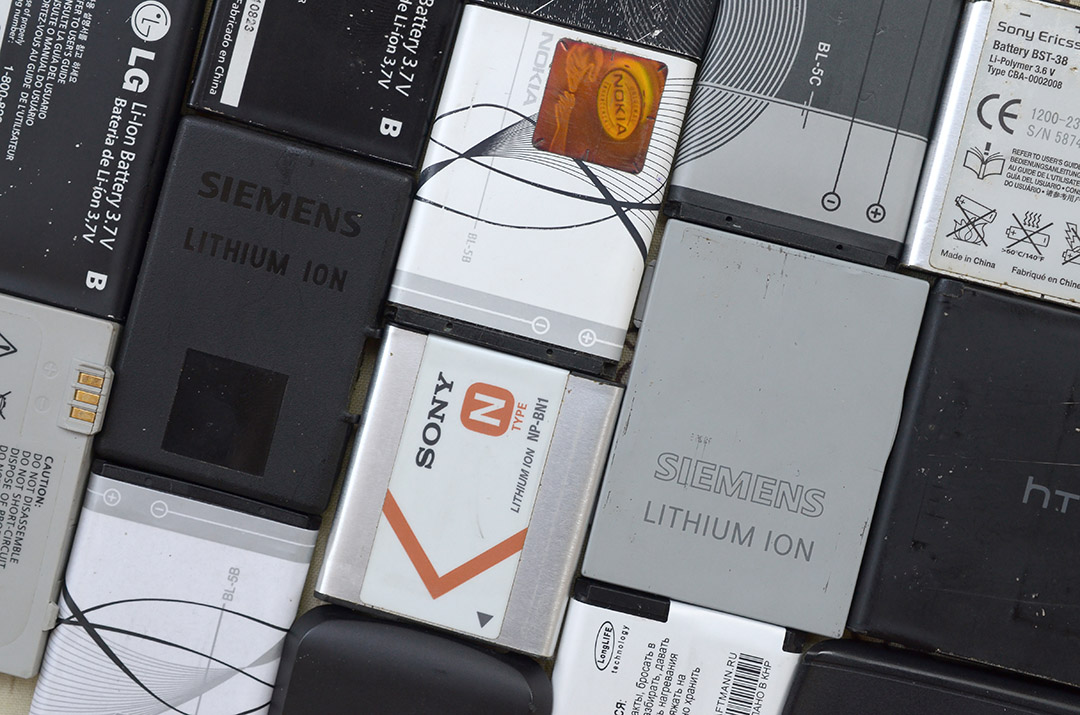 For many e-scrap recycling facilities, the onslaught of lithium-ion batteries they receive daily creates a dangerous situation for which they must prepare themselves. Proper battery removal and sorting is essential to keeping workers safe and preventing fires.

But even if the batteries are damaged and begin to enter thermal runaway at an e-scrap facility, there are steps staff can take to prevent a catastrophic fire. Understanding exactly what’s happening in the battery is one key to reacting properly. 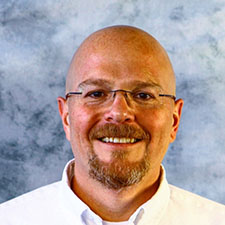 We’ll talk about the chemistry at play when a battery enters thermal runaway, how staff can prevent the heat from igniting a fire, and strategies for safely shipping both undamaged and damaged batteries to downstream recycling outlets.

It is critical for lithium-ion batteries to be identified and separated because even small batteries can be damaged and go into thermal runaway and catch fire. Sorting lithium-ion batteries and storing them in as small a container as possible is important because of the potential for one battery in thermal runaway to spread to other batteries. Additionally, ensuring the containers are stored with some distance between them will mitigate the chances of fire spreading between the containers.

Understanding what happens when a lithium-ion battery goes through a thermal event resulting in a fire is essential. It is called a thermal event because heat begins the process. Internally, a lithium-ion battery has four main components: a positively charged cathode, a negatively charged anode, a separator between the two, and a liquid electrolyte that allows electrons to flow between the anode and cathode to create electricity. Under normal circumstances, this is a stable system. 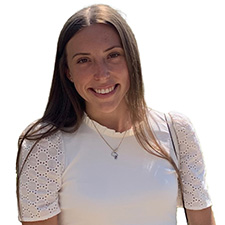 However, overcharging, exposure to heat, compromise of the separator, and the effects of the redox reaction inside the battery are some of the most common instigators of thermal runaway. Sometimes a battery is found to be swollen, in which case outgassing due to the redox reaction has begun to occur; in cases like these, the batteries must be handled very carefully. In some cases, before a fire, a sweet, cherry-like smell is present and indicates a thermal runaway event in the next 20 to 30 minutes.

It is essential to train and rehearse how to address lithium-ion fires in the event a fire does occur. Without preparing and thinking through how to respond to a lithium-ion battery fire and, most importantly, why they need to respond this way, the brain’s emotional centers will take over and direct the reaction from the “fight or flight” center of the brain. In this case, most people are likely to respond with a Class ABC or Class D fire extinguisher because that is what they have been taught from childhood. However, fire extinguishers are not the correct tool for a lithium-ion battery fire.

The extinguishing agent most readily available is water and large volumes of it. The reason is that you need to cool a lithium-ion battery since heat initiates the thermal runaway process, ultimately resulting in a fire. The electrolyte catches fire at approximately 266 degrees Fahrenheit, and flames appear. If the heat continues to intensify, at about 360 degrees Fahrenheit, the aluminum in the cathode material begins to break down and release oxygen, further exacerbating the fire. Allowed to continue unchecked, lithium-ion batteries can burn at approximately 1,600 degrees Fahrenheit.

Thus, the application of water allows for the transfer of heat and thermal energy from the fire to the water as the water goes from a liquid to a gas state. Copious amounts of water should be continually applied to the batteries and materials around them to control the fire and keep them from reigniting or spreading. New technologies are being developed, such as Cellblock, which essentially melts to encase the battery in a glass. Methods to rapidly deploy tools like these are still being developed.

Because of the risk of storing large volumes of lithium-ion batteries on site, they should be shipped regularly to facilities that can safely recycle them and return the individual elements to be made into new batteries.

All lithium-ion batteries should be packaged to prevent short circuits, which could result in a thermal event. Some packaging methods to prevent short circuits include taping exposed battery terminals with electrical non-conductive tape and preventing contact between batteries with inner packaging. In addition, when using inner packing material, ensure electrically non-conductive and non-combustible cushioning material fills the empty spaces between the batteries. Handlers should also aim to minimize the risk of these batteries shifting during transportation, which can be done by ensuring the packages are secured to a pallet.

DDR batteries have additional packaging requirements, such as having a visible label on a contrasting background with the text “Damaged/Defective Lithium-ion Batteries” at least 12 mm high, and they should be packaged with non-combustible material such as vermiculite or Cellblock. In addition, given their high level of reactivity, all DDR breached/leaking batteries weighing more than 30 kilograms should be placed in an individual package. This will help minimize the risk of a large-scale thermal runaway event by decreasing the possibility of batteries colliding with one another and reduce the scale of a fire if a battery undergoes a thermal runaway.

While both DDR and DDR breached/leaking batteries pose a more significant threat to handlers’ safety, DDR batteries that are breached/leaking require extra care and should not be kept in a warehouse for extended periods of time. Finding a partner who can accept hazardous waste batteries and dispose of these batteries safely is an instrumental part of a safety plan.

As lithium-ion batteries continue to gain popularity in various products, we will undoubtedly see more and more of them end up in recycling facilities. Learning how to manage this influx of batteries will ensure a safe, sustainable and economically viable solution to the looming challenge of our electric future.

Richard “Bo” Bodo is the director of learning and development for battery recycling company Li-Cycle. Bodo has over two decades of experience creating and facilitating training for adult learners. He holds a Master of Instruction System Design designation from the Association for Talent Development and will soon finish a Bachelor of Science degree in Instructional System Design. Bodo can be reached at [email protected].

Gabrielle “Gabby” Milette is a business development analyst at Li-Cycle. Milette has completed a Bachelor of Business Administration Co-op program at the University of Toronto. Throughout this program, she had the opportunity to work in the renewable energy and electric vehicles industries. Post-graduation, Milette joined Li-Cycle and has continued to expand her knowledge on lithium-ion batteries. She can be reached at [email protected]

A version of this piece appeared in Resource Recycling on December 12.