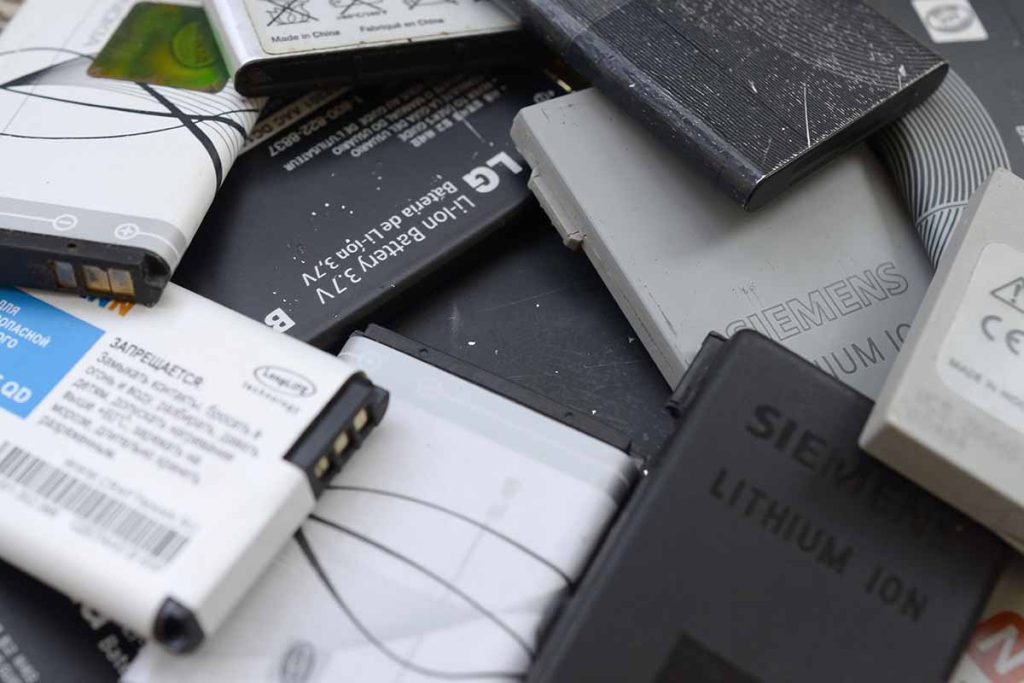 The $2.6 million project aims to stop lithium-ion battery fires triggered by damaged batteries or batteries that are damaged during the sorting and recycling process. | Mehaniq/Shutterstock

A European R&D project aims to create an AI-powered system that can detect and automatically remove batteries from e-scrap before they present fire risks at recycling facilities.

The European Union-funded Grinner project, which kicked off in September, will image e-scrap on a conveyor belt with an X-ray vision system, and AI-powered software will examine the images to identify where the batteries are hiding, according to a press release. Then, robotic arms will automatically remove the batteries before the materials heads into a shredder.

The 2.5 million euro ($2.6 million) project aims to solve a problem that afflicts e-scrap recycling facilities far and wide: lithium-ion battery fires triggered by damaged batteries or batteries that are damaged during the sorting and recycling process.

The project will look to commercialize a battery identification and removal system, first testing a system at the Green WEEE recycling plant in Romania. It is led by software company LYNQ Poland, with participation from experts at organizations across seven countries, according to the release from WEEE Forum, one of the project participants.

The effort launched Sept. 1 and is scheduled to last through August 2025.